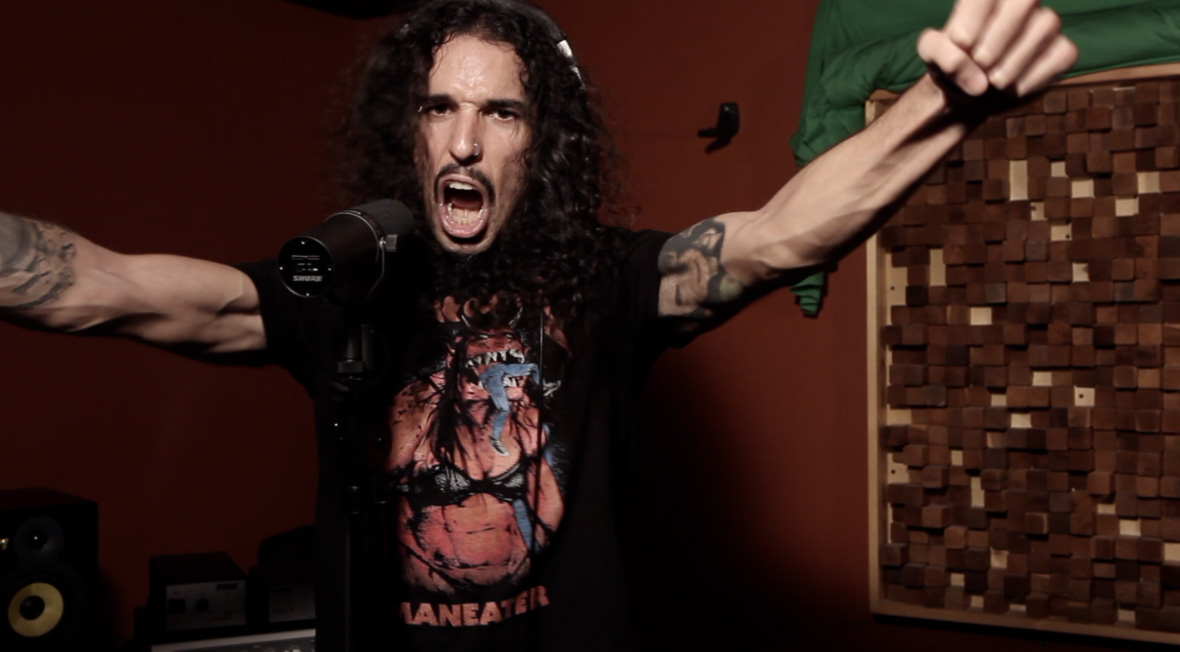 10 Second Songs with Metallica: Anthony Vincent has joined up with guitar player 331EROCK to release another brilliant take on iconic tracks. This time taking top pop hits as Britney Spears “Hit Me One More Time,” ABBA‘s “Dancing Queen” and Taylor Swift‘s “Look What You Made Me Do” and reconstructing them in the style of mega-metal legends Metallica.

When I thought of the idea to do 10 Songs in the style of Metallica I immediately asked my buddy Eric Calderone (EROCK) to join me because that was the only chance in making this sound as if Metallica REALLY performed these songs. Eric is a master of his craft, not only in performance but matching guitar tones. Insane. But yeah, this was therapeutic for me. Metallica was my favorite band from when I was 10 and at one point in my childhood I hated anything that WASN’T Metallica HAHA. I saw them perform in NYC at MSG with the Symphony Orchestra when I was 12 in November of 1999 and my life was changed FOREVER. I didn’t realize how much of a privilege it was to behold that until much later in life. Anyway, I’m rambling. This was a lot of fun, hope you enjoy it.”