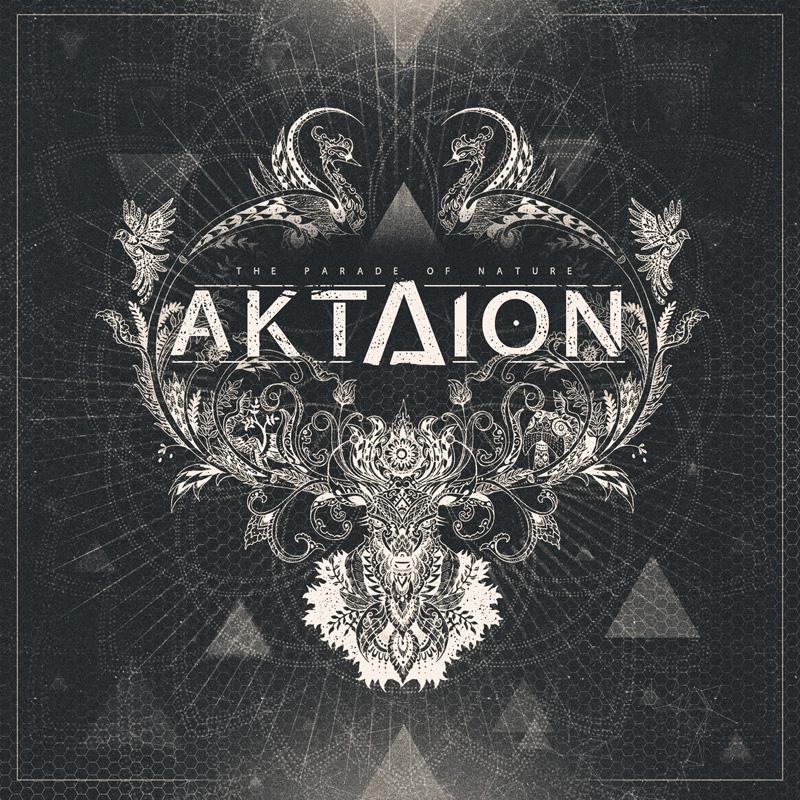 Rome, june 14 – Swedish metallers Aktaion has released the new single & lyric video for “Candid Flow of the Shrapnel Dust“. The song is taken from their new album “The Parade of Nature“, featuring Christopher Amott (Armageddon, ex-Arch Enemy) and Joey Concepcion (Dead By Wednesday, Armageddon) out on July 29, 2016 via Bandcamp. The video was made by Andy Pilkington at Very Metal Art.

As the band stated:

The video for “Candid Flow of The Shrapnel Dust” is done by Andy Pilkington over at Very Metal Art. It was quite the experience to work with Andy on this. He redefined what we conceived as a lyric video and took the themes and emotions behind “Candid” and built upon them into something great. The end result is well beyond our expectations. “Candid” is one of the longer tracks on the album and contains several emotions and themes spread throughout the album, which ended up into this one song that we hope will bring something new to the listeners! For the video we also wanted something extra to add depth to the lyrics, beyond some of the strong images already featured in the video, so we contacted and got the thumbs up from PETA to use images from their video bank, which can be seen throughout the video!

“The Parade of Nature” Tracklisting: