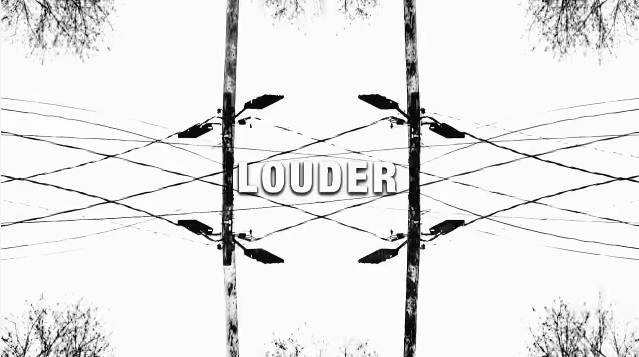 “Louder” is out. With just weeks until the release of their highly anticipated eighth studio album, All That Remains continue serving up powerful hard rock anthems. The New England-based band will release their Howard Benson (Halestorm, Papa Roach, Chris Cornell) produced record, “Madness“, on April 28th via Eleven Seven Music. The album has already seen massive success, reaching #1 at metal radio in the US with the first few singles.

Today, All That Remains have shared another track off the album. The song, entitled “Louder“, ebbs and flows between moments of melodic, guitar driven riffs and heavy, head-banger bars, swelling to a full on pit-ready breakdown complete with a frenzied guitar solo. Vocalist Phil Labonte follows the flow of the track, switching from clean vocals to guttural howls and enhancing the songs message of standing your ground. You can feel his conviction in the lyrics, “The truth is loud no matter where you hide. Sleep walker, fear monger, I make the rules you ain’t got nothing on me”.

Watch the lyric video for “Louder”

When asked about the inspiration behind “Louder“, Labonte shared:
[blockquote]The song “Louder” is about not backing down or self censoring because people yell about what you think or believe. There will always be people who want to shout you down or say you can’t and that’s when you have to stand firm. There isn’t really an overall theme of this record any more than there was for any other ATR disc. Lyrically it’s all small parts of my life I put together and laid down. They’re all small parts of me.[/blockquote]