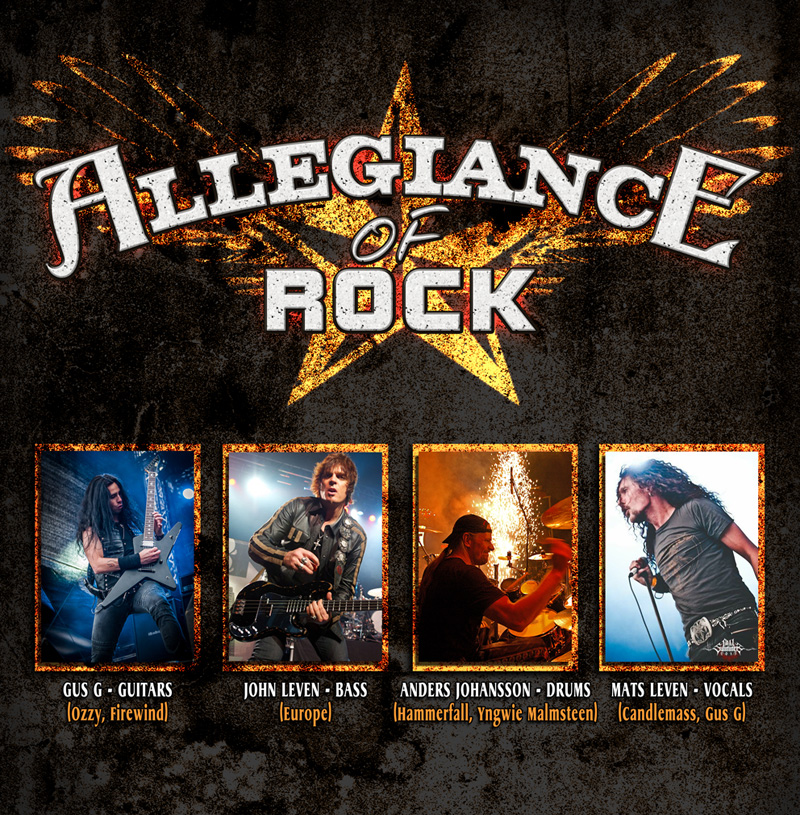 The band will be performing songs from the past, present and future of their own back catalogue and more.