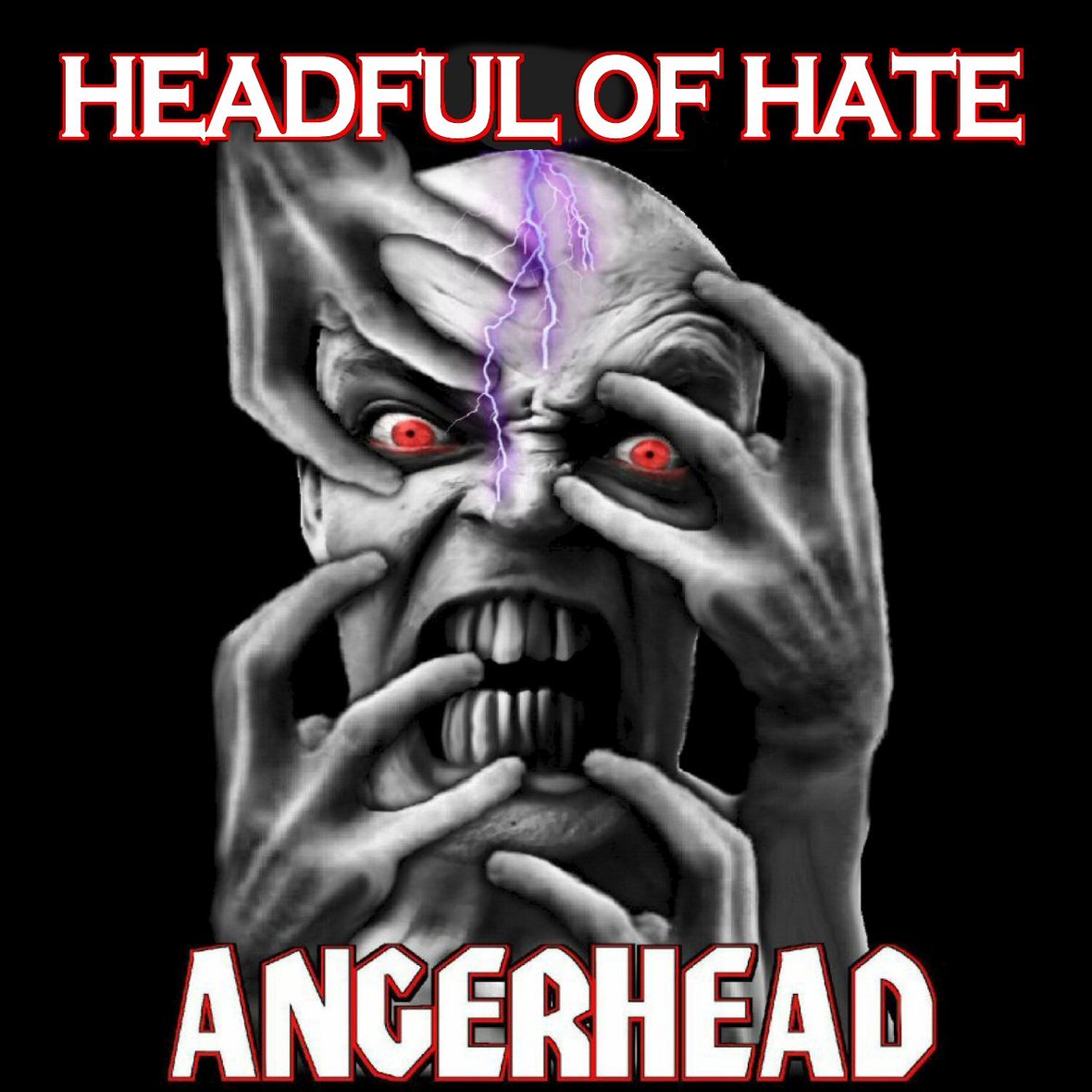 Rome, february 8 – Angerhead, the trash, hardcore, punk band from California, are currently in the studio recording their new upcoming EP and released a video for the song “Destroy the Trend“.

Angerhead has entered the studio once again with producer Juan Urteaga (Machine Head, Testament) to record another four killer original songs and a special bonus cover song. The plan is to shoot video footage for the song “Endless Nightmares” during the recording sessions for the new EP. Also, a new video for the new single “Legacy of Hate” will follow shortly after we finish mixing. We are primarily concentrating on recording music and shooting videos for now. No shows are currently booked at this time but once March or April comes around, we will come out huge with the new EP release and some big show announcements, so stay tuned