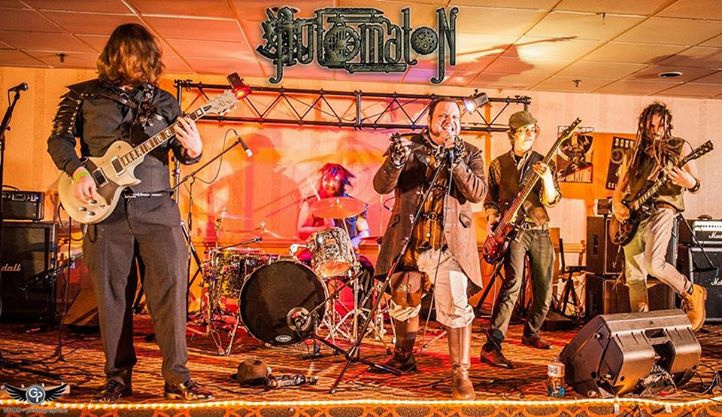 After a robust crowdfunding campaign, Cincinnati, Ohio steampunk power metal band AUTOMATON will release their debut album “A Bold New Horizon” independently in the USA on March 21 as a digipak cd and worldwide through digital distribution sites such as Itunes, Amazon, Spotify and Bandcamp.

The album was recorded, engineered and mixed by Kevin Brown, and mastered by Tony Lindgren (Angra, Paradise Lost) at the prestigious metal studio Fascination Street in Sweden.

Automaton has made their new single “Hot Off The Press” available for pay your price download via their bandcamp website.

Gaze to the aetherspace for pre-orders, merchandise, tour dates and photos at the band’s official Facebook page: 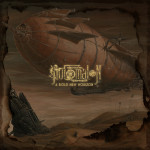 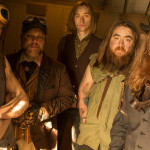 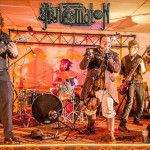