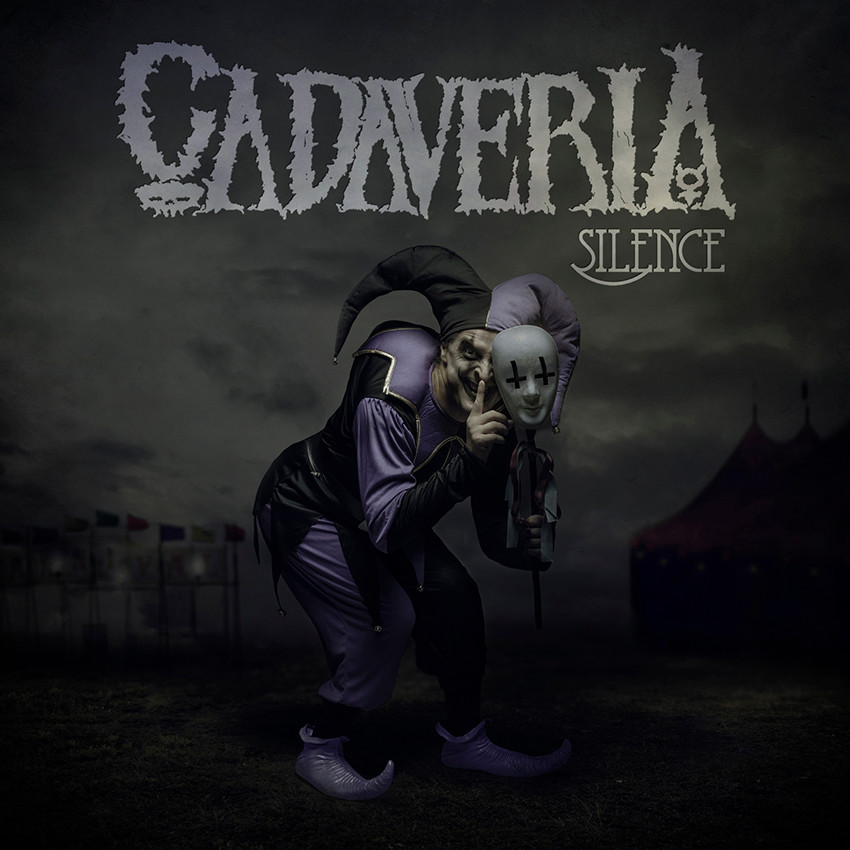 The song is taken from the album “Silence“, released in late 2014 via Scarlet Records.

2016 marks 15 years of the band activity. CADAVERIA are now working on new material and they are preparing more surprises for their fans, to celebrate this anniversary.