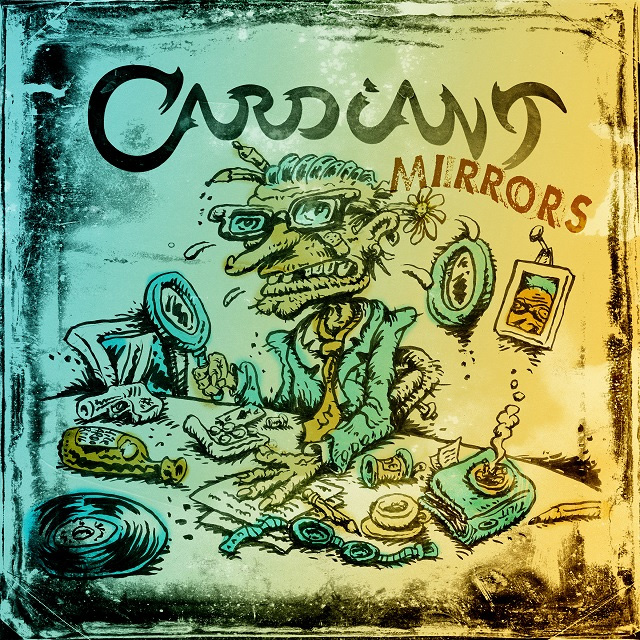 Cardiant released their fourth studio album “Mirrors“, out on November 24th 2017 via Inverse Records. The previous album “Verge” was released approx. 4,5 years ago, so fans long anticipation is finally over. Album cover is by Tommi “Tex” Hänninen. The band also rewarded their fans by releasing a lyric video for the track “Blank Star“.

Blank Star” is one of the more high tempo songs, and it includes a middle part leaning towards 80’s progressive metal. We are eager to play this and other songs from “Mirrors” live. The album has been written to be listened as a whole, from start to finish.