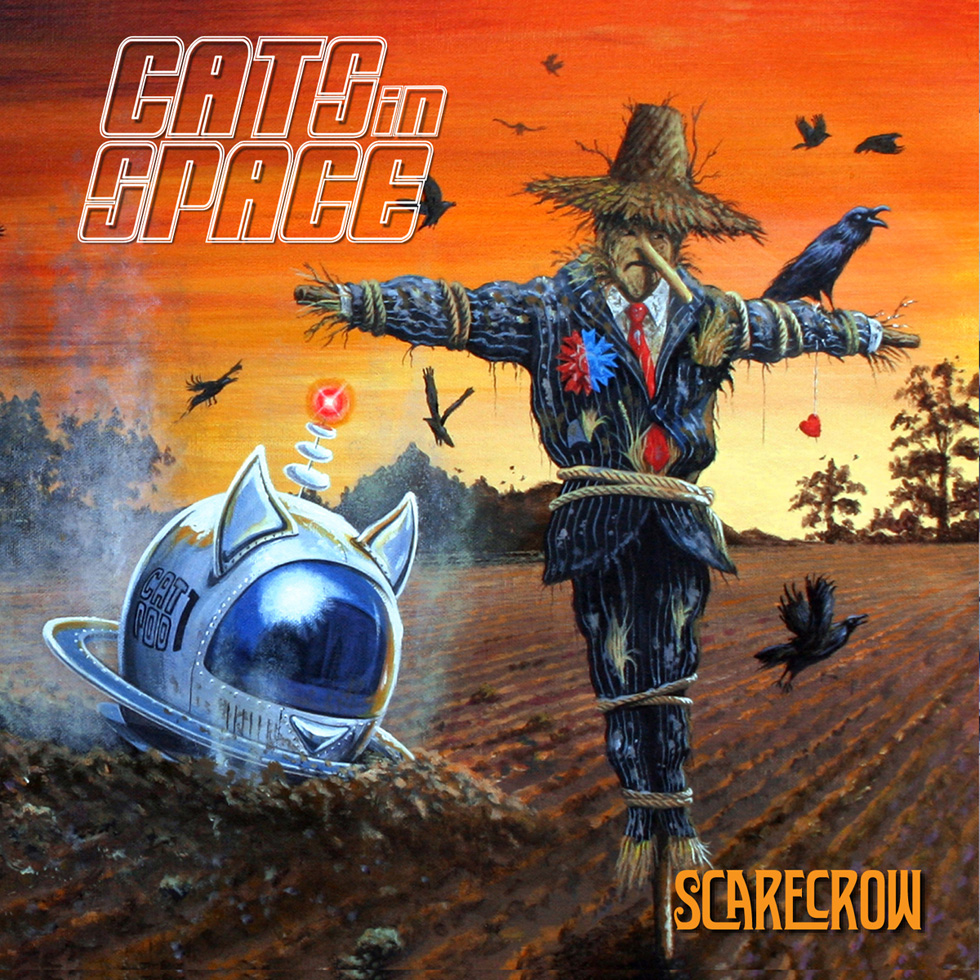 UK AOR/Pomp Rockers Cats In Space have released a music video for “Mad Hatter’s Tea Party“. The song is taken from the band’s forthcoming album “Scarecrow“. Release will follow up to 2015’s “Too Many God“, due out on August 25th, 2017. Also the band has a national tour confirmed for September.

The band is living the dream simply by willing it into existence. Fresh from wowing audiences on the Thunder tour, the band is ready and hungry for more. With big summer dates confirmed, a slot at the huge Phil Collins Hyde Park Show is already under their belt, and an appearance at Cropredy is coming. These Cats are ready to get everyone in a flap.