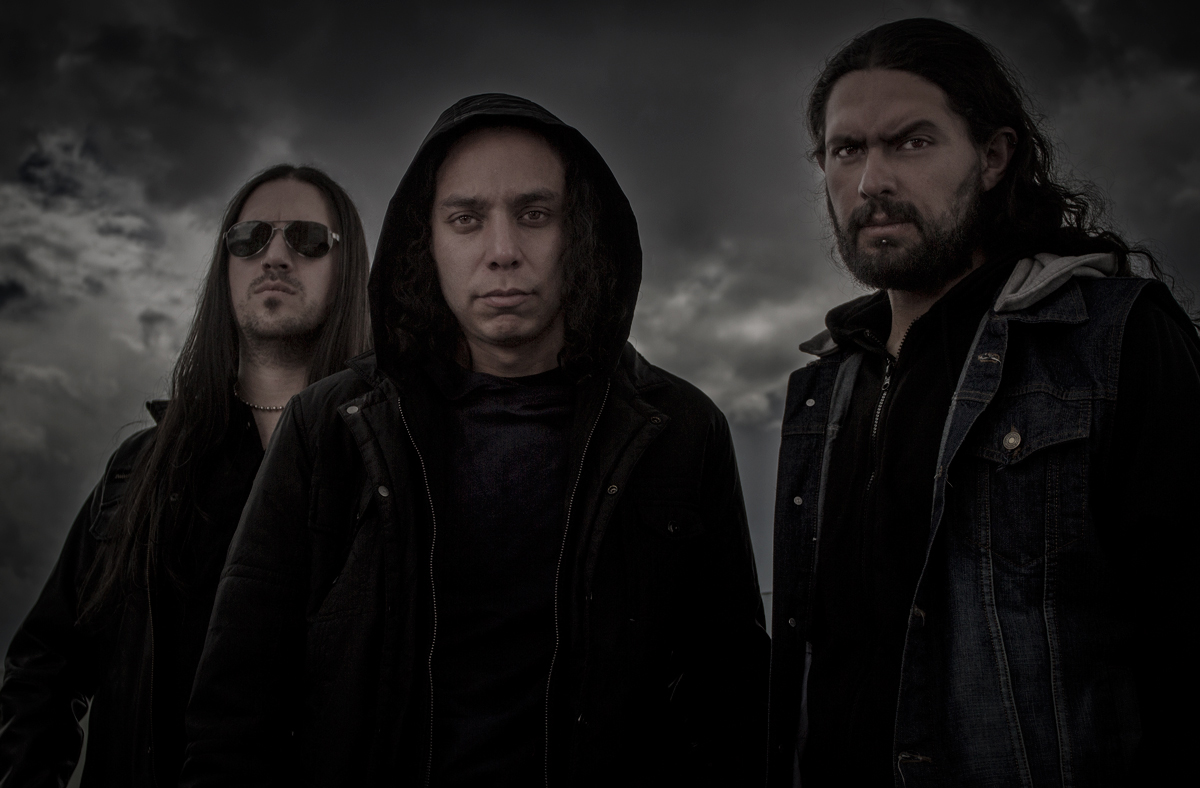 Colombian doom-gothic metal 4-piece Charm Designer released their first music video named “Never After“. It came out yesterday Friday, April 7th, 2017 through Inverse Records’YouTube channel and the band’s own Facebook page.
The clip for Never After was shot in their hometown by local director Gustavo Carvajal. It portrays both the concept of a multiple characterization of mortality and Gustavo’s bet on a “fashion film” inspired by visual aesthetics and the interplay of light and shade.

“Never After” is the second single from Charm Designer‘s 2016 album “Everlasting“. Album was produced and recorded by Waldemar Sorychta (Tiamat, Samael, Moonspell, Lacuna Coil, etc.). Previously and as anticipation for the album, a lyric video for the title track was released. That featured the artwork and animation of renowned Romanian artist Costin Chioreanu.

“Everlasting” was first released by Finland’s Inverse Records on CD and also for download and streaming through digital platforms.