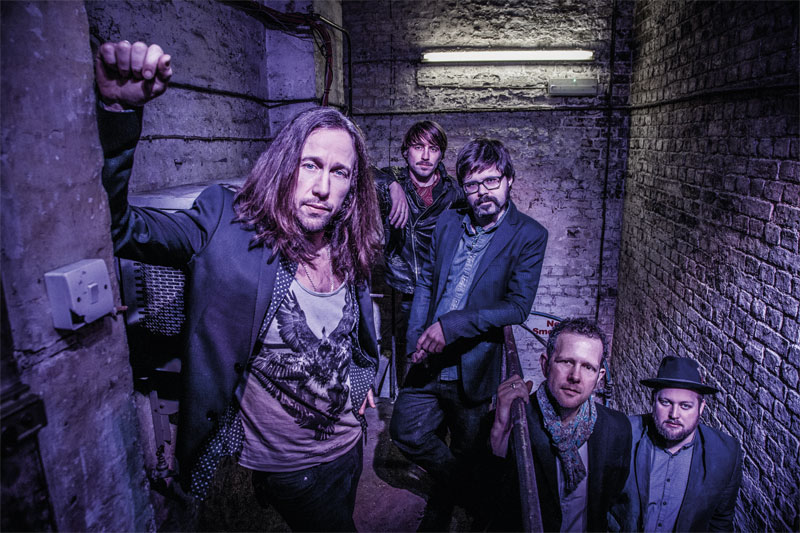 Rome, december 4 – COLOUR OF NOISE have released a music video for “Can’t Take It With You“, taken from their debut album and due to be released on December 4 via Colour Of Noise/Townsendmusic.

Watch now “Can’t take it with you” video:

The debut album “Colour of Noise” has been pre-released via Pledge Music in November 2015 following a tour with Thunder, at Download and Steel House festival, the Hard Rock Hell IX, the forthcoming Planet RockStock and starting on December 5 our UK dates with The Dead Daisies.

Let’s have a look to tour dates: