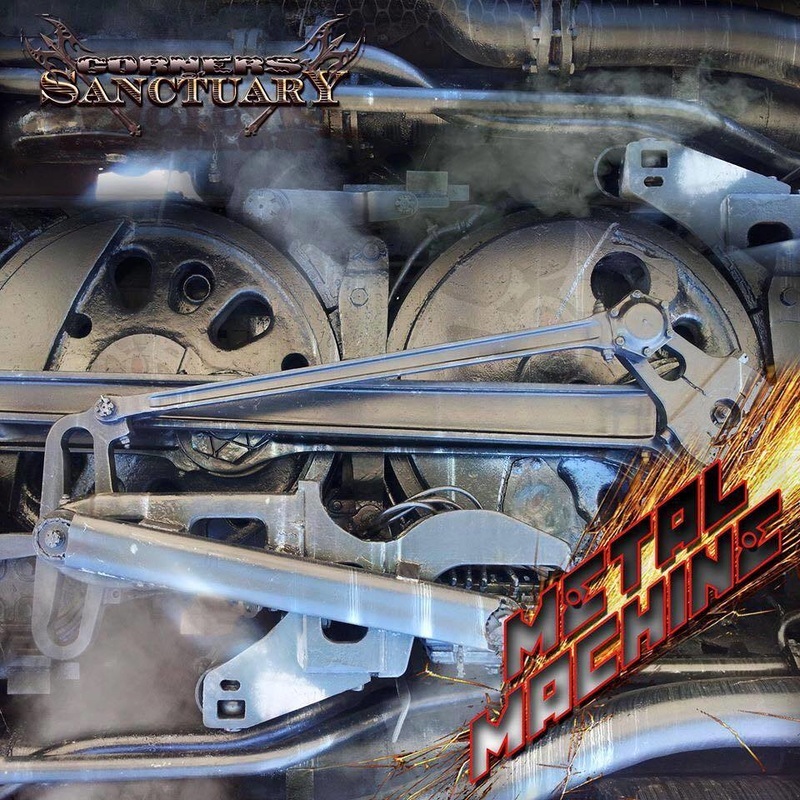 Rome, december 21 – Corners Of Sanctuary have released their new cd named “Metal Machine” in Europe via METALIZER RECORDS, based in Germany, and independently on their own throughout the rest of the world.

The album was recorded at Sanctuary Studios and Mixed at Magic Ears Studios in Philadelphia, Pennsylvania by Corners of Sanctuary guitarist Mick Michaels.

“Metal Machine” was mastered by guitarist / producer Stu “The Hammer” Marshall (Death Dealer / Blasted to Static / Empires of Eden / Ex-Dungeon) at his Frontier Studio in Sydney, Australia and who has recently mastered new hard hitting cds from Death Dealer – “Hallowed Ground“, Vanlade – “Rage of the Gods“ and Zephaniah – “Reforged“.