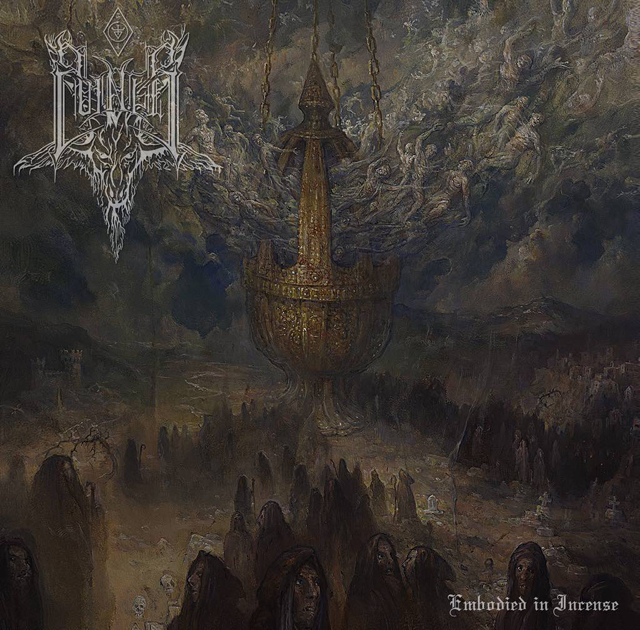 Rome, march 16 – Slovenian metallers Cvinger release their new video for the single “Embodied in Incense“, in a worldwide premiere through Terrorizer.com.
The release presents the titled track extracted from the new album of the band.

Also Cvinger will tour China from this week to April 4th, presenting “Embodied in Incense”.
The Crusade of the Black Flame will begin March 18th and will end April 4th 2016