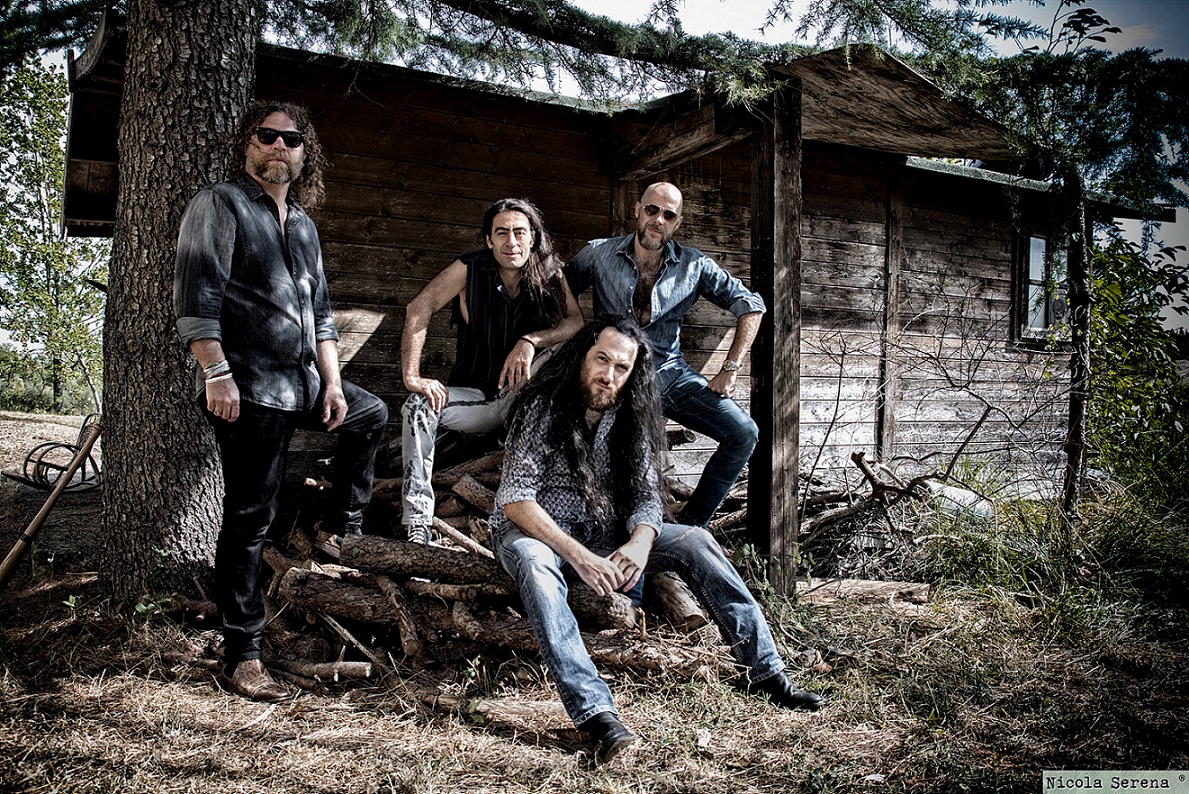 “Break The Chains” is the first single and music video from the band Damn Freaks. Line up features Tygers Of Pan Tang singer Jack Meille in front. “Break The Chains” is the first single from the upcoming debut album “Damn Freaks” released worldwide by Mighty Music on the 11th of August 2017 on CD and digital. The album were recorded in their home town Florence in Tuscany, Italy, and mixed and mastered by Harry Hess from Harem Scarem fame.

Jack Meile says:
[blockquote]”Break The Chains” was one of the first song I listened to form the album and it reminded me of the early ’80 US metal. I was, and still am, a huge fan of Dokken and Van Halen and I was definitely inspired by that when doing the vocals for this track.[/blockquote]

Marco, the guitar player adds:
[blockquote]I like songs based on a strong riff, songs like “Ain’t Talking About Love“. It’s pure energy, it’s like a steaming train rolling at full speed on the trails. For me that’s what a hard rock song should be all about![/blockquote]

Watch the video for “Break The Chains” here: