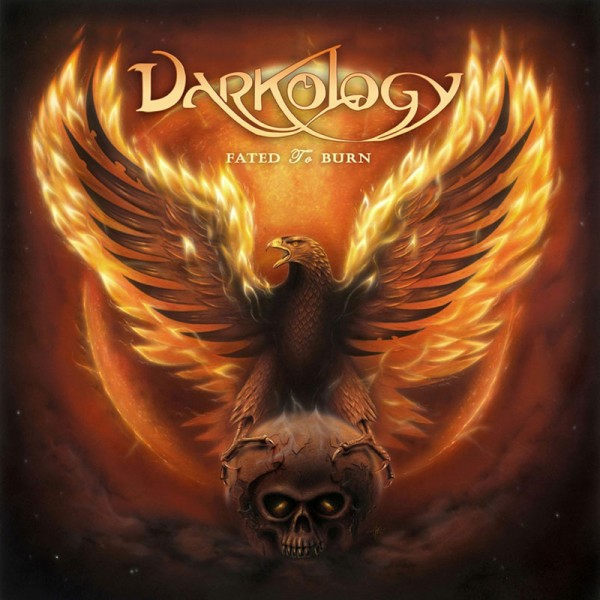 After opening for the new saviors of traditional metal Enforcer and as part of “Overkill’s Killfest”, almost a year ago the band is now weighting options for live performances and might do a handful of shows in the coming months to be followed by a proper tour in support of a “big” name later this year.