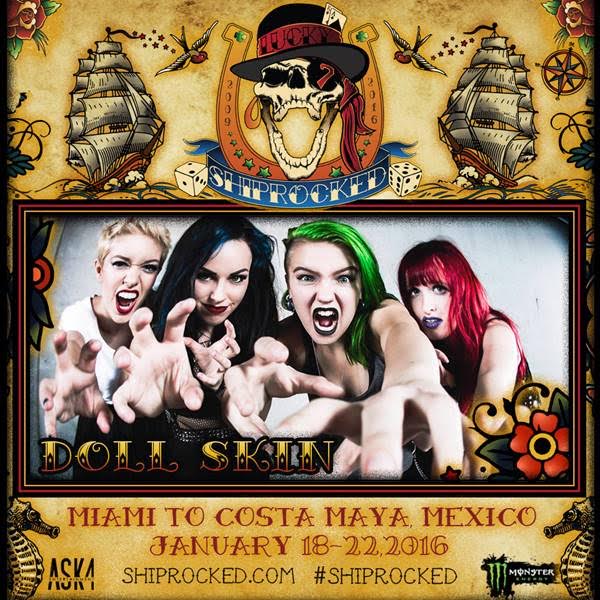 Band EP named “In Your Face” was released in North America on October 30 and will be out in Europe due on December 18. They also recently released a music video for “Family Of Strangers“.

Read here “In Your Face” tracklist: