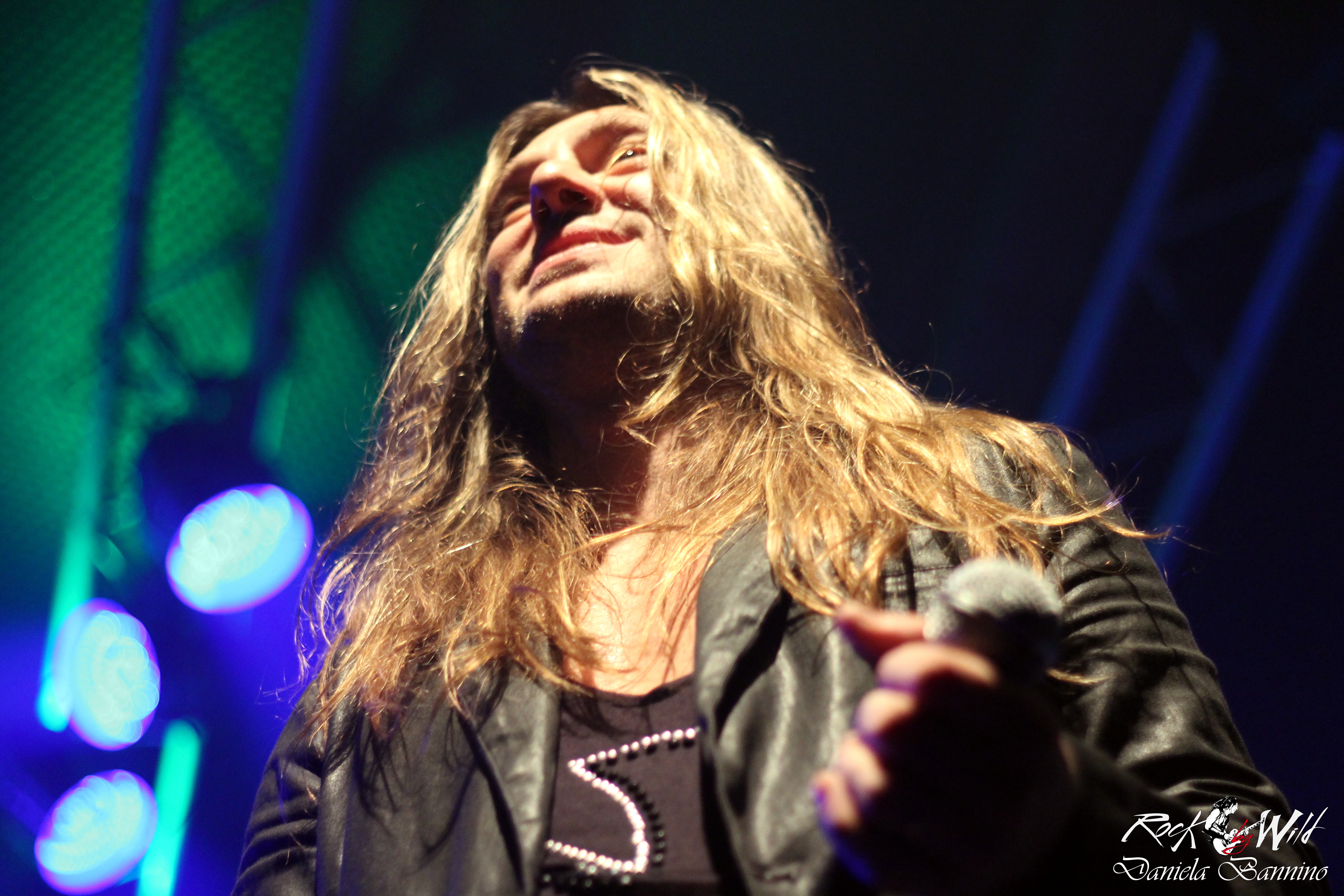 Brazilian singer Edu Falaschi announces he will be performing songs from the band’s catalog as part of his newly launched solo career with plans to tour various countries. That happens five years after leaving Angra in 2012. Falaschi released his solo album “Moonlight” last year via Test your Metal Records. The album comprises of acoustic versions of the most significant songs of his career with Angra and Almah.

Falaschi says:
[blockquote]I’ve had many requests for concerts singing Angra! It’s natural since I was Angra’s lead singer for 12 years. Now Angra fans around the globe can have the chance to hear the Angra anthems performed by the original singer in an emotional and nostalgic experience that will bring back the good feelings from the golden years! I plan to perform first in South America and from there reach fans across USA, Canada, Europe, Asia and Australia.[/blockquote]

Edu Falaschi’s first concert will take place in Lima, Peru on May 23rd, where he will perform Angra’s classic album “Rebirth“.

Throughout his career Edu Falaschi has sold over 1 million albums, recorded 15 albums, along with several world tours that have included Japan, Europe, UAE and South America plus many important festivals like Wacken, Sweden Rock, Monsters of Rock, Rock in Rio, Progpower, Rock Machina, Gods of Metal, etc.

Edu Falaschi started his professional career in 1990 working in such bands as Mitrium and Symbols. For more than ten years (2001 – 2012) he was the frontman and one of the main composers of Angra and recorded four albums with the iconic of Brazilian metal band. Many live and radio hits of the band, as Nova Era, Lease Of Life, Wishing Well, Spead Your Fire and others, are written by Edu. In 2006 Edu Falaschi established his own band, Almah and garnered international success. Almah has released five studio albums: “Almah” (2006), “Fragile Equality” (2008), “Motion” (2011), “Unfold” (2013) and “E.V.O” (2017).

Edu Falaschi was voted by Japanese fans as one of the best rock singers in the world several times. He is often invited as a special guest to shows and recordings of many Brazilian and international stars such as Tarja Turunen, Vivaldi Metal Project, Genius Rock Opera, Soulspell Metal Opera, and others.