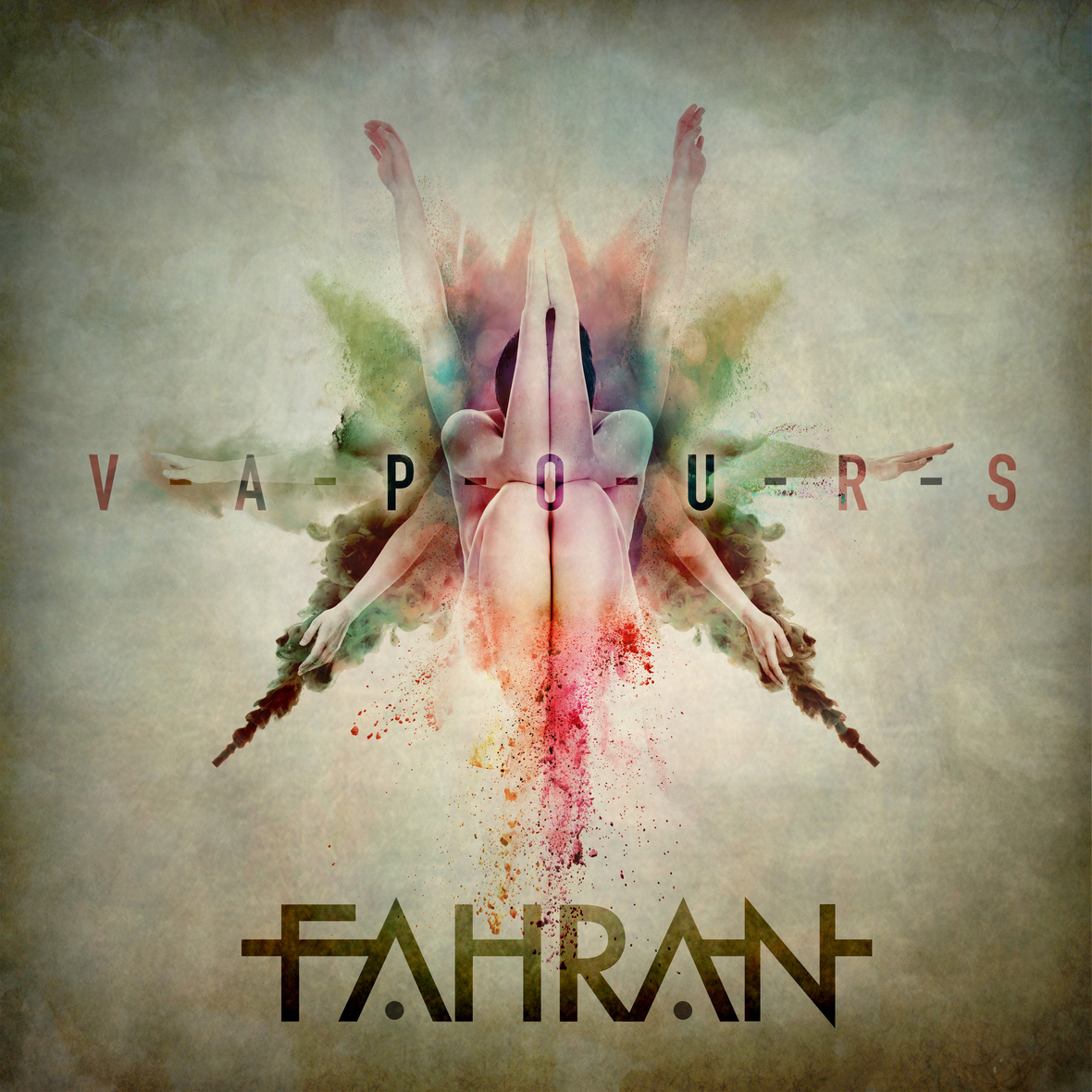 Nottingham based hard rock band Fahran is back with their new single “State Of Mind“. The song addresses the issue of mental health and has been created from a two point perspective. It delivers an interesting narrative and visually fast paced video combining performance with storyline. The track boasts heavy riffs, huge choruses and soaring vocals.

Midlands based hard rockers toured with bands such as Heavens Basement, Kamelot, The Answer andUFO amongst many others. Having two successful albums behind them and having played prestigious UK festivals such as Bloodstock, Download Festival, Hard Rock Hell and many more, Fahran have also just announced they will be adding Amplified festival 2018 to their extensive festival repertoire.

The brand new single State of Mind is from the forthcoming album VAPOURS that will land Summer 2018. As a band, we have definitely stepped it up and developed a heavier sound to our music. State of Mind is like a bridge between our previous album Chasing Hours and what we are going to release in our next album. The song is told from two perspectives. The first is from the place of someone who’s depressed, low, and anxious. Then it switches to the outside perspective of wanting to help that person because you understand what they’ve been through from your own experience.