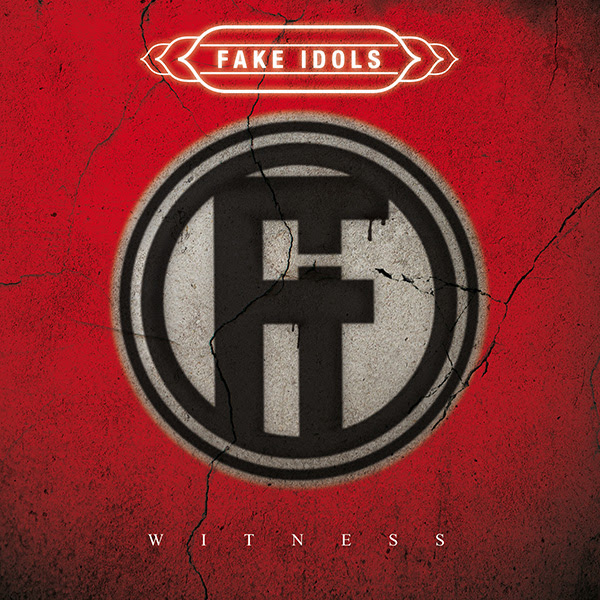 Fake Idols have released the video for the song “Mad Fall“. It is the first single taken from their new album titled “Witness“, set to be released on September 16th on Scarlet Records. The video features Motörhead‘s legend Phil Campbell.

“Witness” has been described as an adrenaline bomb charged up with great rock/metal tunes and plenty of attitude. The album also features a very special guest appearance by Damna (Elvenking/Hell In The Club).