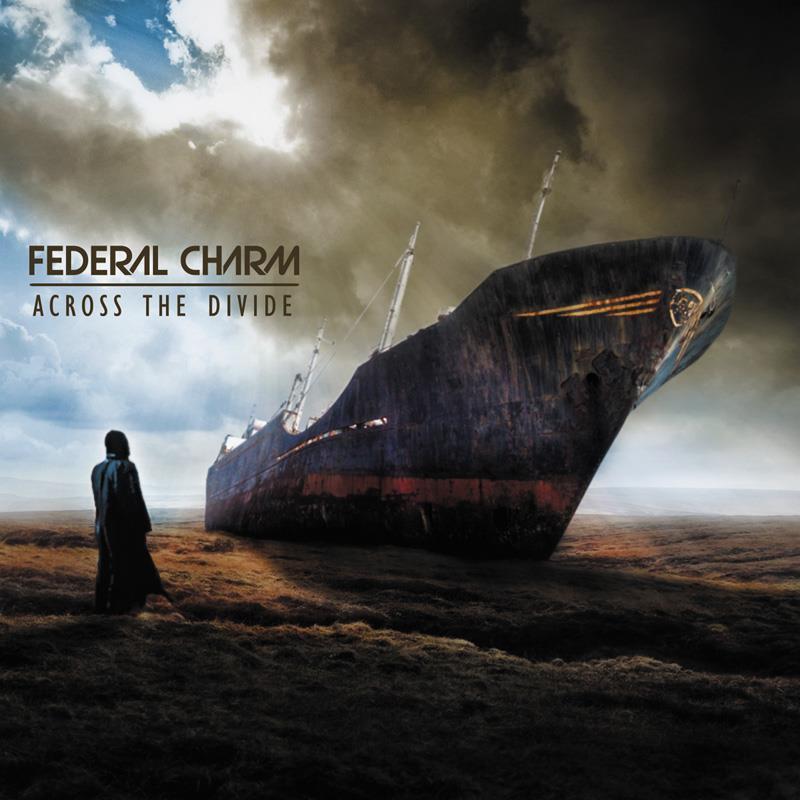 Rome, september 11th – UK based rock n’ roller band Federal Charm release a music video for the track “Hercules”, taken from their new album “Across the Divide” which will be released on October 2nd via Wire-Sound/Cargo Records.

The band will be promoting “Across The Divide” throughout the Autumn of 2015 and on into 2016. Initially, in September and October, as special guests on the Planet Rock sponsored Joanne Shaw Taylor UK outing. 20 plus dates culminating in two sold-out shows at The Jazz Café, London. Thereafter, FEDERAL CHARM go it alone, headlining club dates and making festival appearances.

Here “Across the Divide” tracklist: