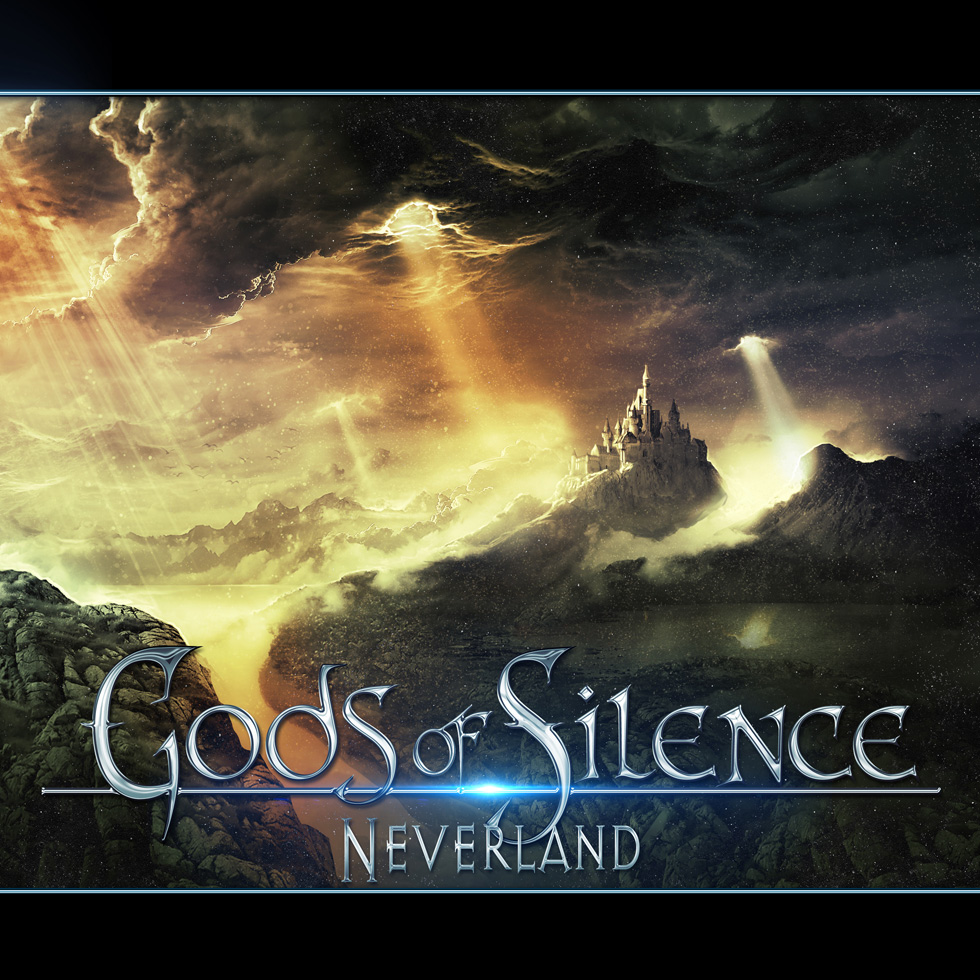 Swiss melodic metal band, Gods Of Silence released a digital single and music video for the song “Neverland“. The song appears as titletrack on the debut album, which drops on today via ROAR! Rock Of Angels Records.

Watch the video of “Neverland” here:

Gods Of Silence is: