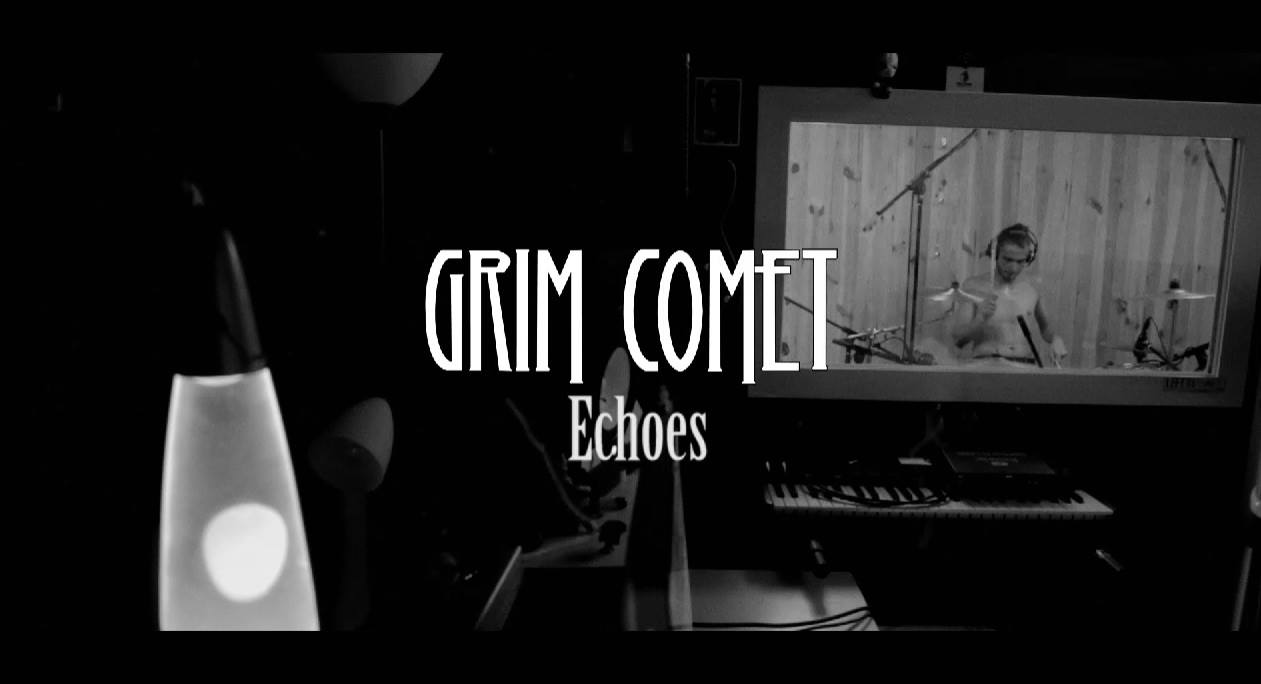 Rome, november 26 – Rock trio Grim Comet premiere new video for single “Echoes” which will be included in their upcoming music album.
The band recorded two tracks at Goldfish Studios and Experienty TV is premiering “Echoes” video on their website. The new album of Grim Comet is expected to be released before summer of 2016.