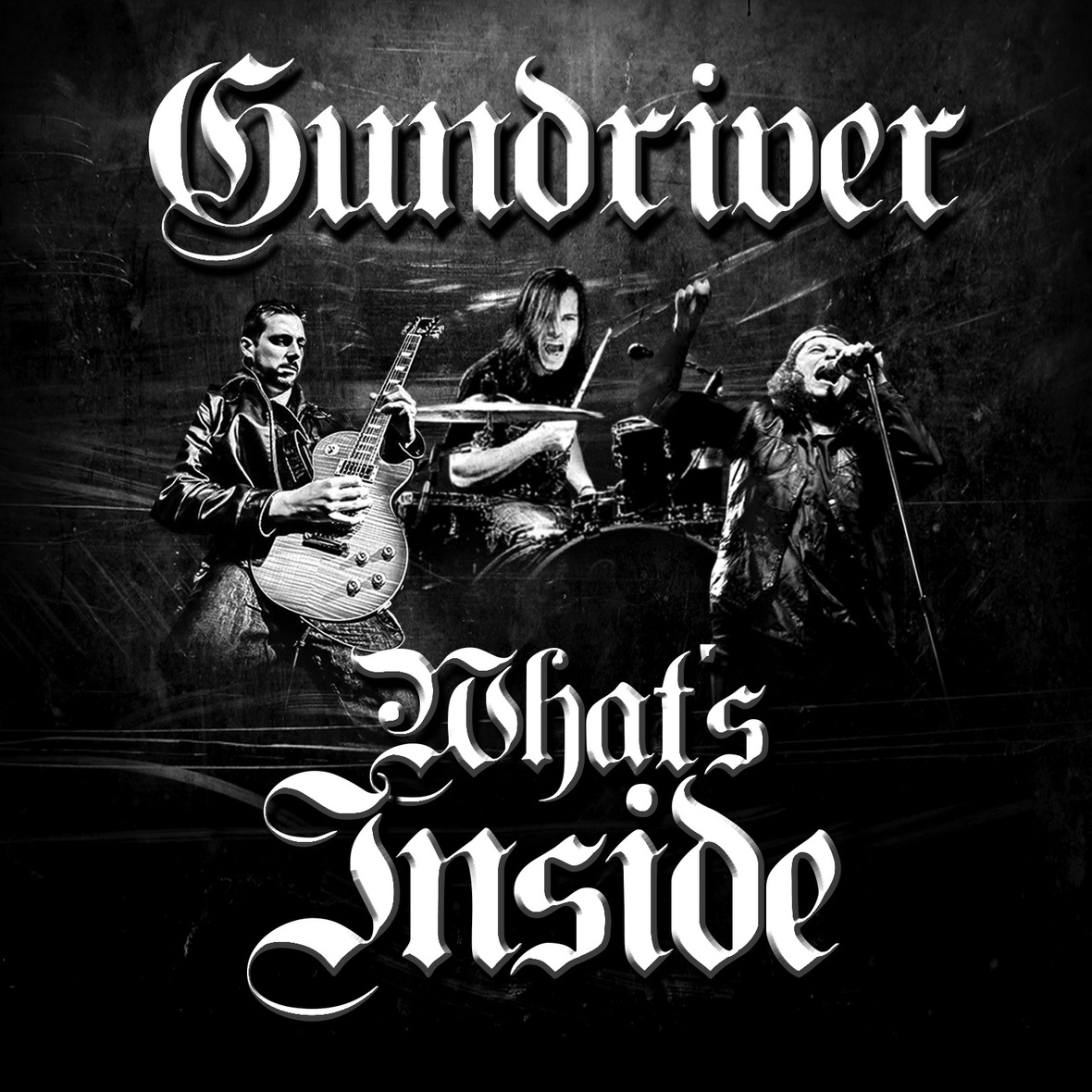 Hollywood, California’s GUNDRIVER has just recently released their scorchin earth debut album “What’s Inside” and is currently on tour in the US with MICHAEL SCHENKER’s TEMPLE OF ROCK.

Gundriver is a rip-roaring, all gas-no brakes rock n roll band. The rockers joined forces in Hollywood with the sole intention of creating great rock n’ roll. Comprised of the four basic elements that make up all great rock band: riffs, groove, thunderous beats and soaring vocals – Gundriver is solid from the ground up. Going with a bare bones songwriting approach, they have crafted their signature tone in the image of the great rock bands that have come before them. Heavily influenced by the likes AC/DC and Black Sabbath, their dedication groove is undeniable. “I like my riffs to make you stomp your feet, pump your fists or bang your head…” says founding guitarist Tom Potter of his approach to writing.

Gundriver’s rhythm section is made up of the synergistic duo Alex Rivas (Drums) and Crazy Tomes (Bass/Vocals). Tomes, a stellar multi-instrumentalist (Guitar, Bass, Piano and Vocals) with an exceptional ear, brings a wealth of stylistic and musical knowledge to the group. His unique vocal arrangement and intense delivery is showcased on “Against the Darkness” – A searing tip of the hat to Black Sabbath-era heavy metal. Alex Rivas is a percussionist capable of the delicate subtleties and driving rhythms that make the drums such a dynamic instrument. His explosive double bass, and thunderous fills can be heard on “Rip It” as well as his laid back approach to in-the-pocket playing on “Under the Rock”.

Gundriver’s frontman, Crazy Tomes is a one-of-a-kind talent and true rock n’ roll singer. Citing Bon Scott of AC/DC, Ozzy Osbourne of Black Sabbath his main vocal influences, he brings intense and soulful vocals that are signature of a great rock band. A word-smith and energetic performer, Tomes clearly elevates the performance of his bandmates to an explosive level.

Tom says of his duties as executive producer. “It’s all in staying true to why we started the band in the first place… because we wanted to make great music, period…Rock fans deserve home-grown, REAL music, and that’s what we’re making… tune it in, turn it up and let ‘er rip.” 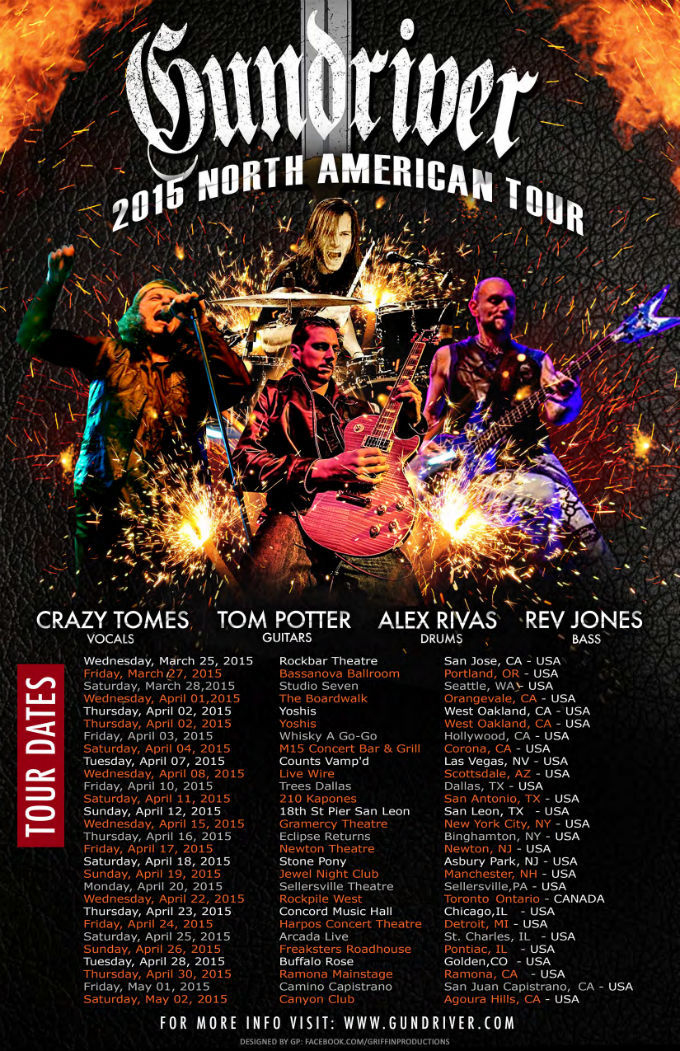