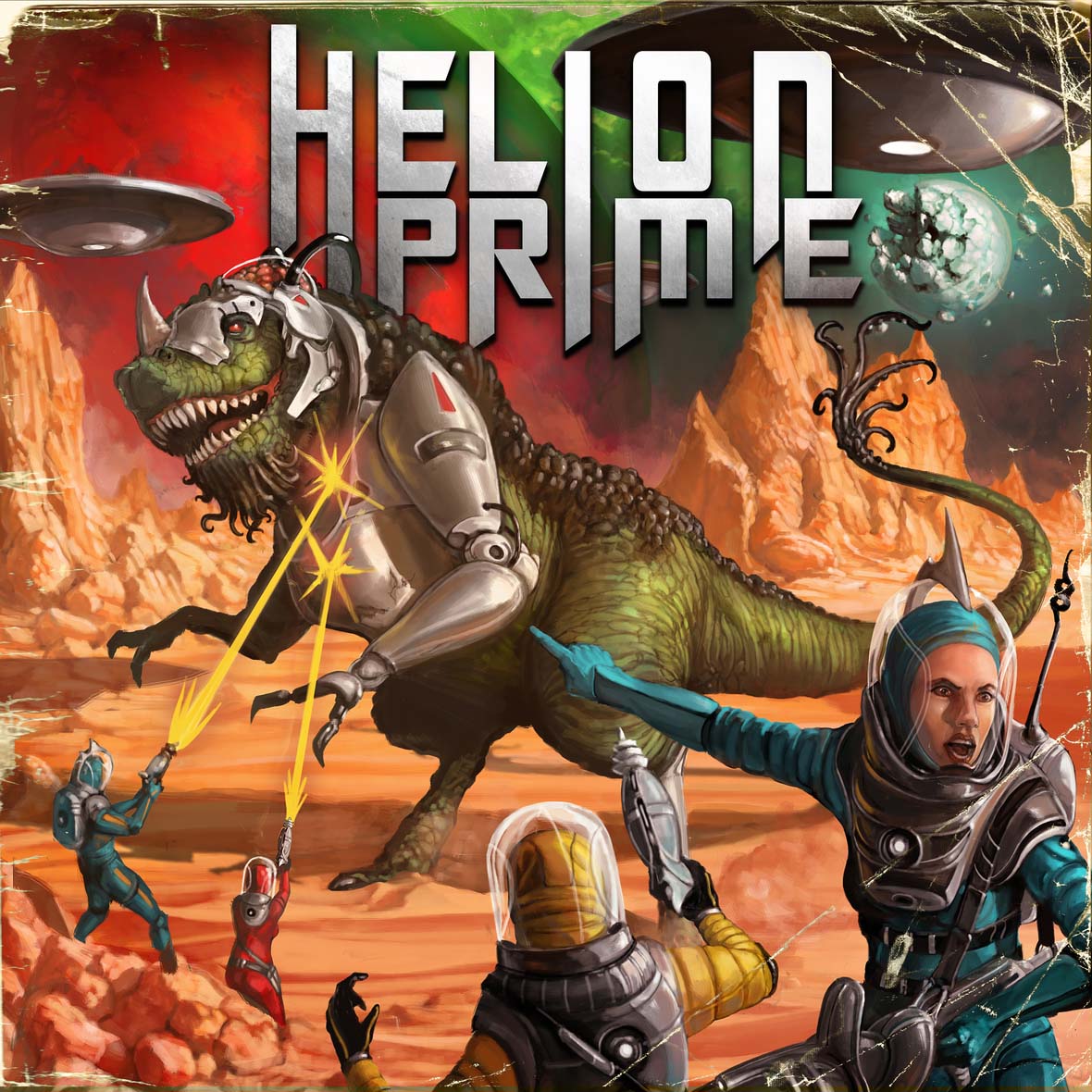 Self-titled debut album will be released via DiveBomb Records on August 12th, 2016.

Their debut EP, “The Drake Equation“, followed in 2015, and the band’s lineup eventually solidified with the addition of Jeremy Steinhouse on bass and Axiom’s Justin Herzer behind the kit.