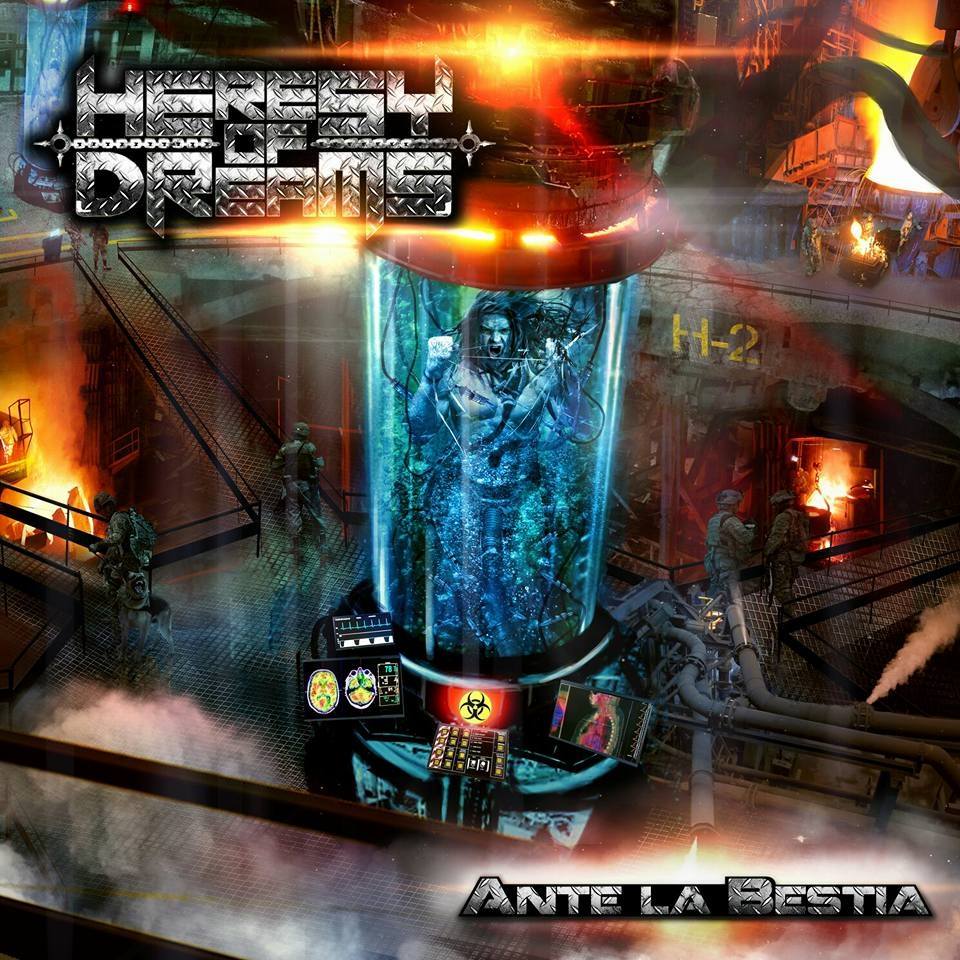 This young heavy metal band from Castellón (Spain) surprised the national metal community with the release of their previous LP “Nuestra Ley Es Esta” and now they are back to confirm they are a reality.

We believe this track shows a more mature band, with another way to perform aggressiveness , not in the fastest way but more contained