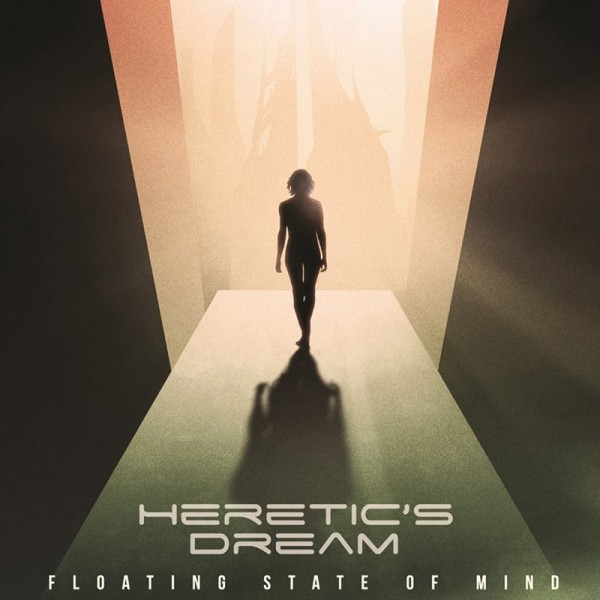 Rome, december 11 – Italian rock metallers Heretic’s dream sign with ALPHA OMEGA Management for the release of their third album “Floating State Of Mind” which is scheduled for February 2016 via Sliptrick Records. The band will also be unleashing a new video in January 2016.

In the words of vocalist Francesca Di Ventura:

Getting part of the Alpha Omega family is a huge honor to us. We will do our best to deserve it throughout the next year, which is announcing very challenging. In January we’ll be releasing the new video, then on February “Floating State of Mind”, our third studio album. We had to face several changes in 2015, but we all know that great things come with sacrifices and tenacity. Now that the deal with the international known management Alpha Omega has been agreed, everything is set to spread our heretic sound as much as possible around. We really believe 2016 is gonna be an effortful but awesome year, hopefully full of satisfaction for us all.