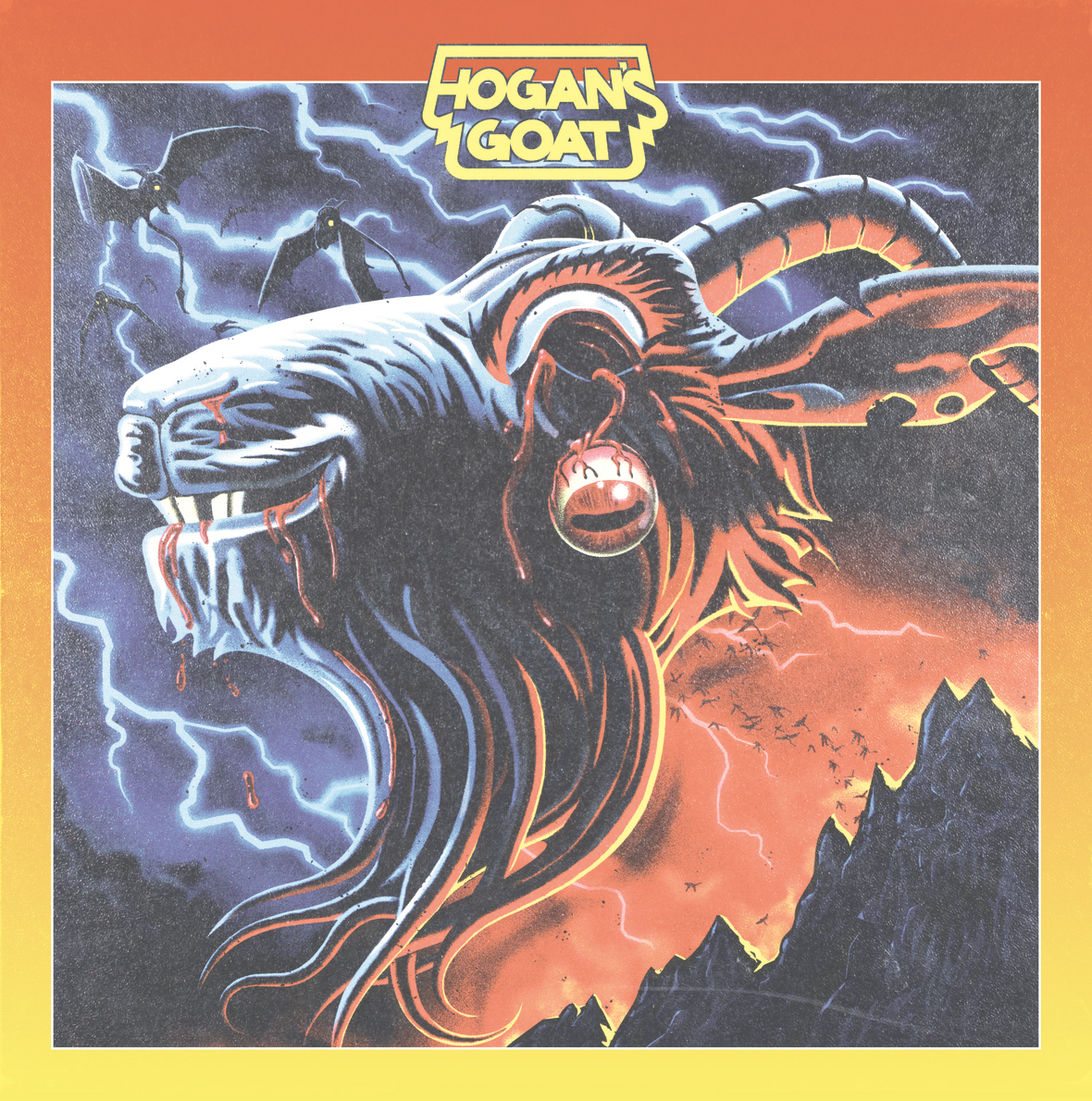 Nashville based rock band Hogan’s Goat has released the Official Music Video for their single “Annie Off The Rails“. The song is off of Hogan’s Goat‘s self titled, debut album.

Hogan’s Goat tracks mud on your clean carpet. Located in Nashville, TN the band slithers in the swamps of Rock N’ Roll/Metal. The band released their debut album in July of 2017, receiving 20+ reviews, all with high marks. With sites likening them to Guns N’ Roses, Mastodon, Red Fang, and Clutch, the band has the utensils necessary to stir the cauldron. Hogan’s Goat is bound to “usher in a new era of music”. [Kenny Larson, The Gauntlet]

Watch “Annie Off The Rails” here