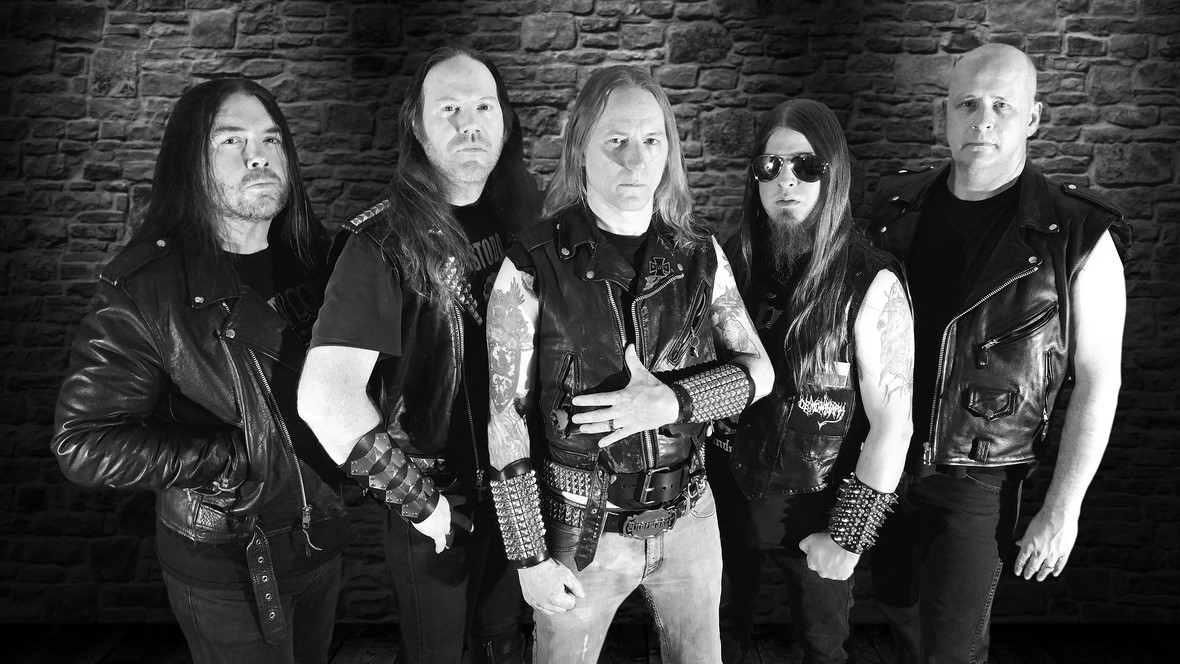 We have been writing and recording some new songs, of which a few of them we are looking forward to playing at these upcoming shows that have been long overdue. These confirmed dates will also be used to showcase our new band line up that features Robert Williams(Witches Mark) on Guitar and Billy “Chainsaw” Dansfield (Agony Column) on Bass.

Ignitor will also be on busy with these shows: