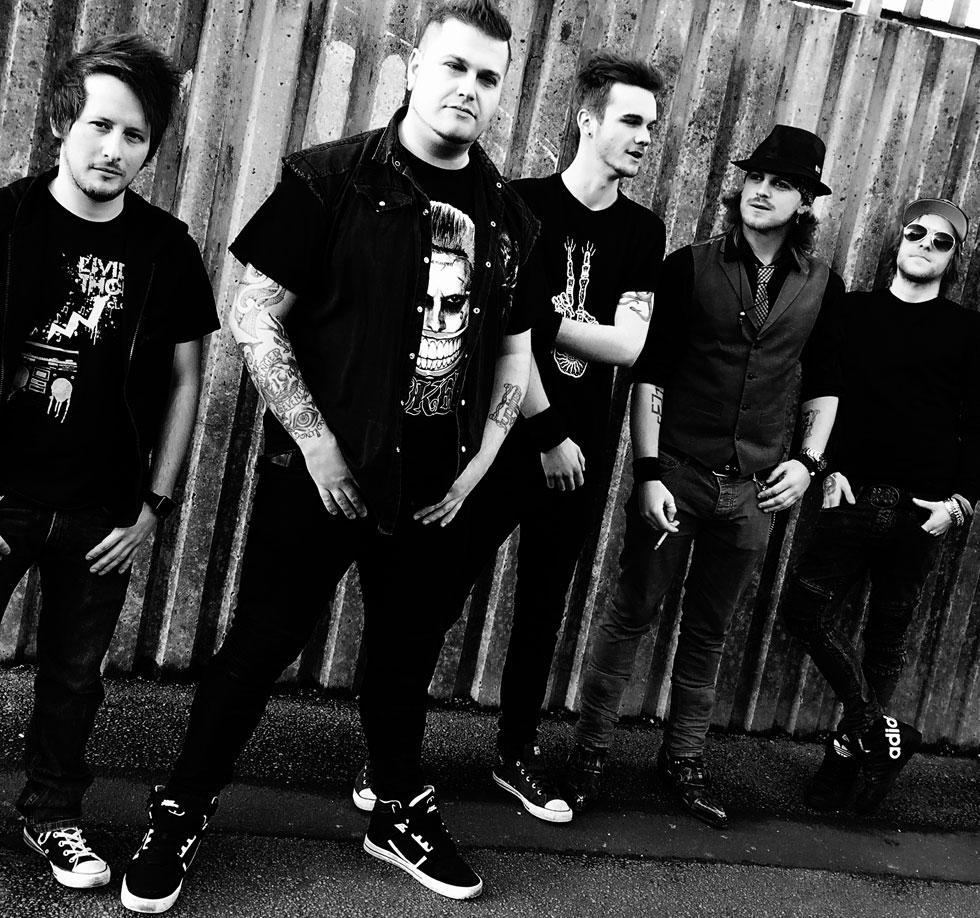 UK hard rockers Jupiter Falls have released a new lyric video for “Nothing To Me“. The song is taken from their second album named “Faces In The Sand – Part One“. Record was released march 24th via Broken Road Records. Jupiter Falls also announce their scheduled appearance at Wildfire Festival 2017.

Jupiter Falls are a 5-piece hard rock band from Leeds, England. Jupiter Falls‘ journey is well under way and big things are in the pipeline for these guys who love nothing more than the band they’re in!

Watch “Nothing To Me” here:

Jupiter Falls in the media

“The Hottest Band In The UK Right Now” – Battlehelm.com
“What we have here is a band at the top of their game” – Manchester Rocks
“Jupiter Falls currently hold the crown for – Best album of 2017″ – Moshville Times

“Faces In The Sand (Part One)” featuring the new single “Nothing To Me“, the 9 minute title track & the first single “This Is A War We Can Not Win” is out now from all major digital stores and in physical format from broken road records.