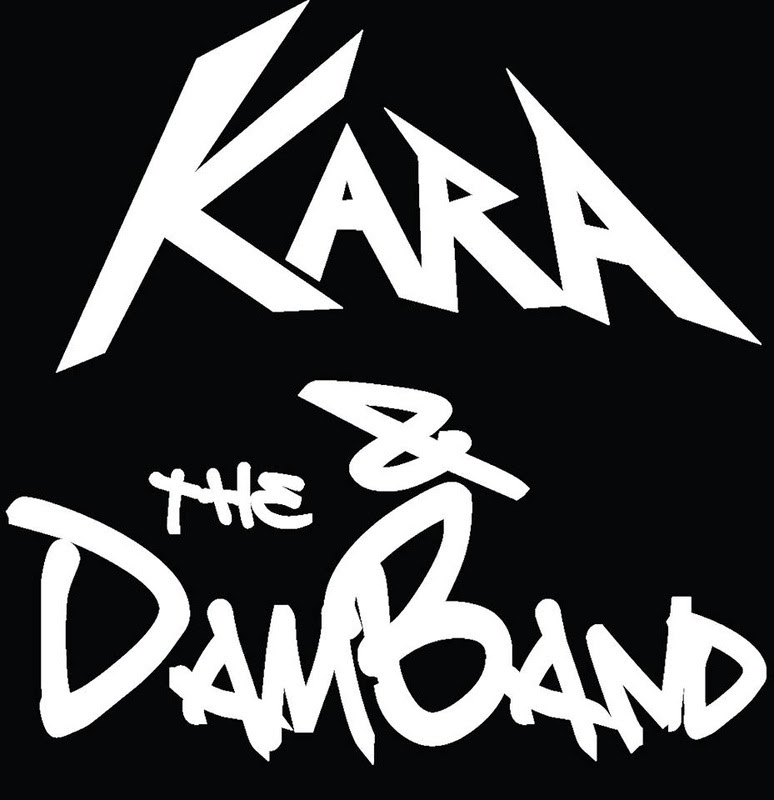 The band is on the hunt for a professional, flashy, rocking Tommy Lee type drummer to join the group and who will be required to perform both original material as well as high energy cover songs, while playing approximately 8-10 shows per month.

Must be totally professional, have massive stage presence, killer attitude, mesmerizing musical chops and a bitchen set of drums.