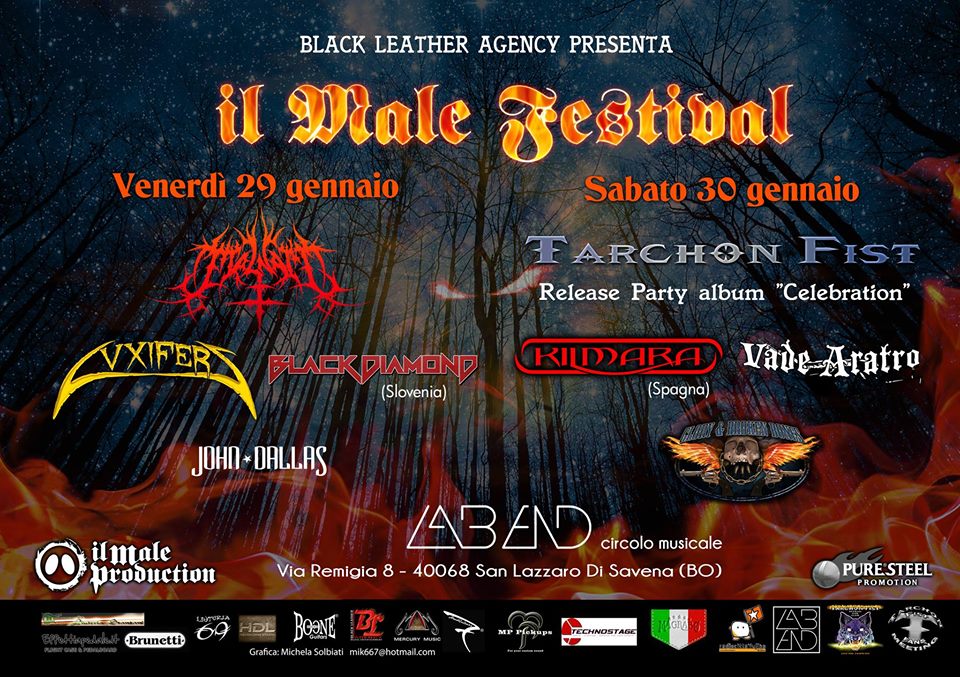 Rome, december 23 – Spanish heavy metal band Kilmara are confirmed for Il Male Festival, that will be held on the 29/30 of January 2016 in San Lazzaro Di Savena, Italy. KILMARA are on stage, Saturday 30, 2016 to present songs from their new album “Love Songs And Other Nightmares” with new singer Daniel Ponce.
The band has recently affirmed that they have chosen well, and they are sure that Daniel Ponce is the right candidate with whom they will be able to reach new goals.