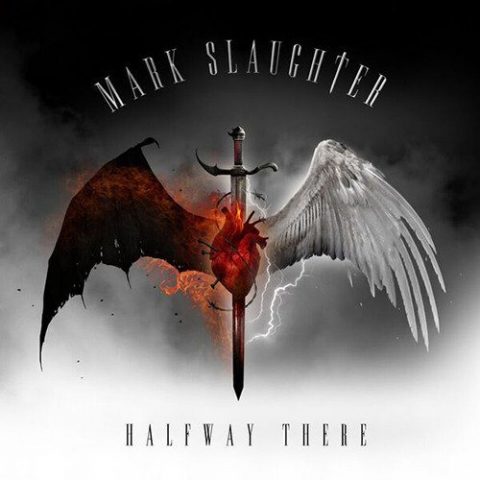 Slaughter vocalist Mark Slaughter has released the first and second of a series of in-studio videos discussing and previewing tracks from the upcoming album “Halfway There“. The album will be in stores starting from May 26th, via EMP LABEL GROUP/AMPED. In Europe via EMP/SPV, in Japan via Universal Music Japan/EMP out on May 10th, 2017.
Video released are about the tracks “Supernatural“, Episode #2 and “Conspiracy“, Episode #1.

Episode #2 features Mark discussing and previewing the album track “Supernatural“, and tells the touching story of how a lost guitar belonging to late Slaughter guitarist Tim Kelly found its way home to make a guest appearance on the track.

Slaughter will also be on tour: 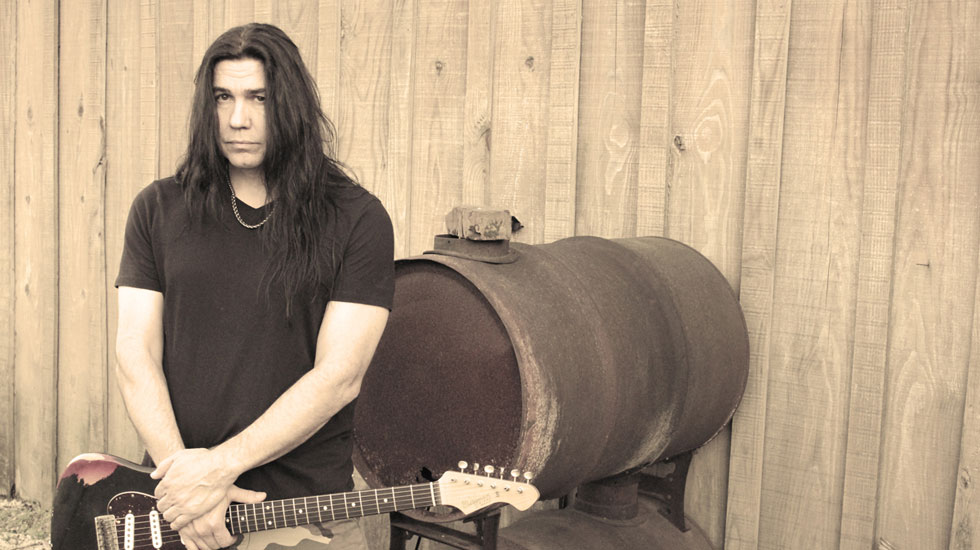 Mark Slaughter will also stay busy on the road with his namesake band SLAUGHTER, who will also play several US dates through 2017, including a performance at ROCKLAHOMA May 26th.