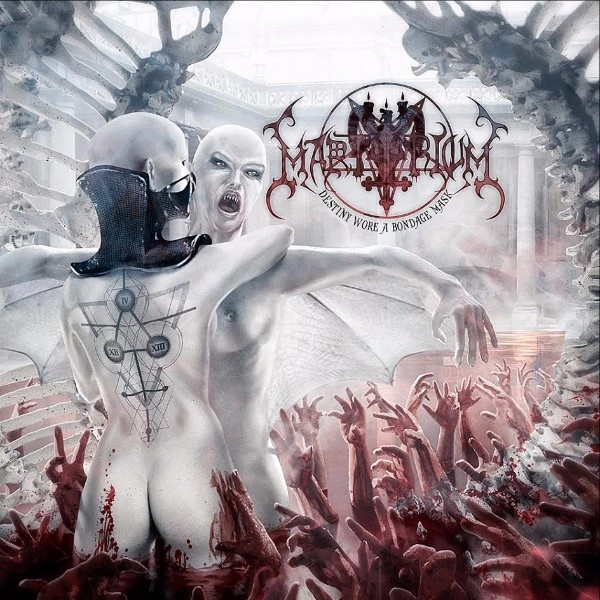 Recorded at Spinesplitter Studio, the new album will be released on 12th February in Spain, while in Europe and Worldwide on 28th March.
The video has been directed and produced by Frank Psaila and Patrick Vella.