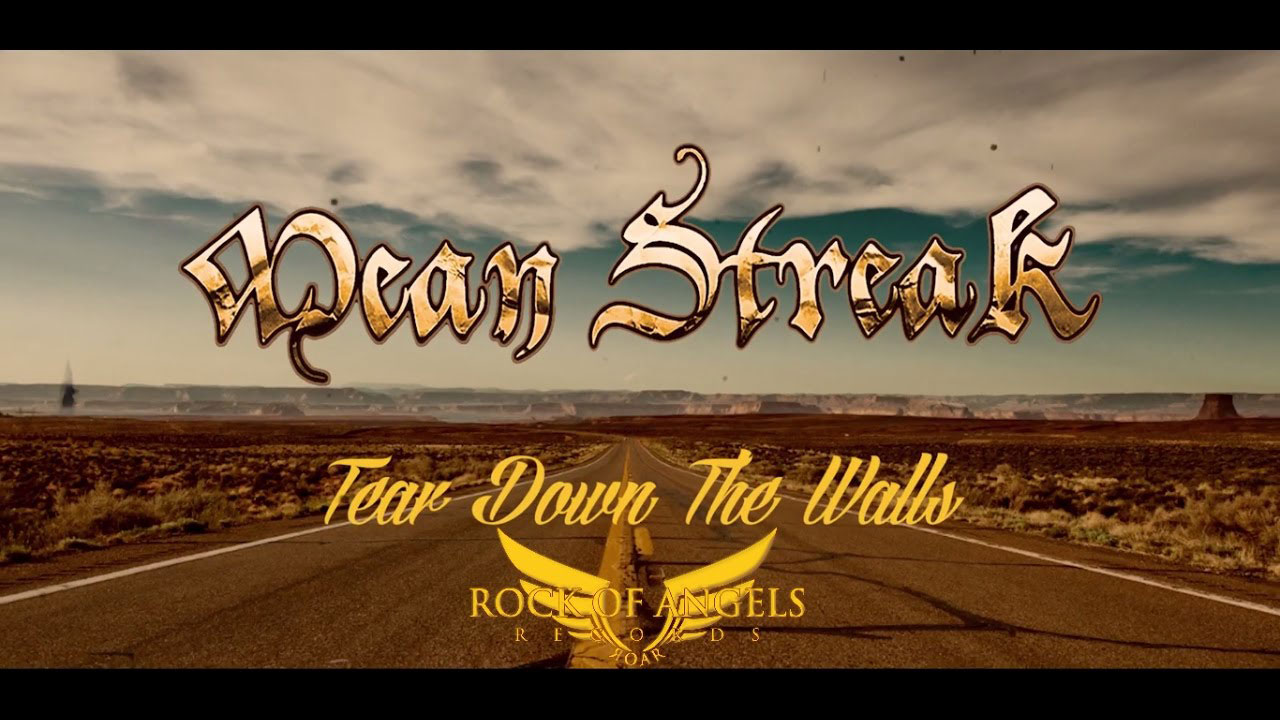 Swedish traditional heavy metal band, Mean Streak have released a lyric video for “Tear Down The Walls“. The track is taken from their fourth album “Blind Faith“,  due out in Europe via Roar Rock Of Angels Records on June 2rd, in Japan via Marquee/Avalon incl. one exclusive bonus track on May 31st and in USA via HighVolMusic on June 16th. Mean Streak‘s new album “Blind Faith” will be available in Europe on CD, as gatefold blue LP, limited to 350 copies and gatefold gold LP, limited to 150 copies.

Mean Streak and “Blind Faith” should be considered a guitar-centered band and album. If you like sharp riffage and ripping guitar solos, Mean Streak delivers the goods. The band was formed in 2008 by Peter Andersson. The general idea was (and still is) to write classic metal straight from the heart.

Watch “Tear Down The Walls” here:

Mean Streak also recently released a music video for “Caught In The Crossfire“, which can be viewed here:

The tracklist of “Blind Faith” is follows: