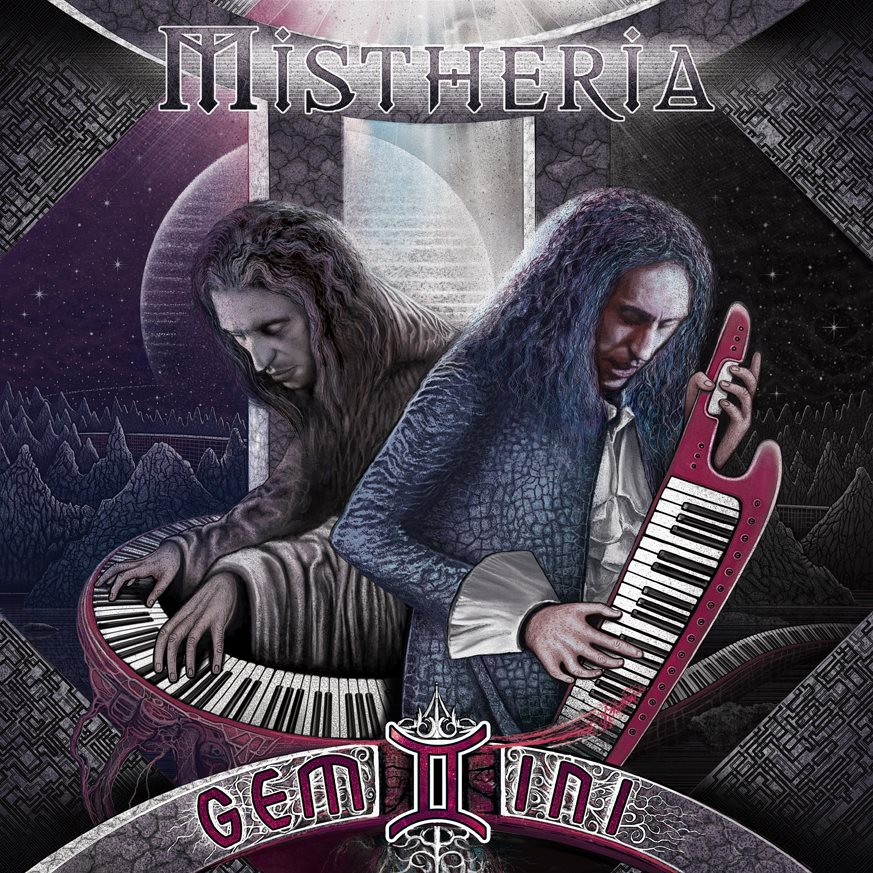 Maestro Mistheria reveal details of “Gemini“. The release features Testament bassist Steve Di Giorgio, among many others. “Gemini” is an instrumental metal album which collects 13 songs written and/or arranged by Mistheria in the metal, neo-classical, prog-metal genres. You can find below the complete list of featuring artists.

The album was mixed and mastered by Ivan Moni Bidin at Artesonika Recording Studios, hosted by “Nuove Tecniche” (Pordenone, Italy)
Artwork and graphic design by Havane
Produced by Mistheria

Steve Di Giorgio doesn’t need any longer introductions, as he is widely renowned as a pioneer on the fretless bass in heavy metal music, being the bassist of Testament, Death and Sadus, among others. Within his genre, Steve Di Giorgio is respected for his playing skills, versatility and incredible technique. He has more than 40 studio album recordings and over 20 years of touring the world.

Release date will be announced soon!
You can book your exclusive signed edition now > link