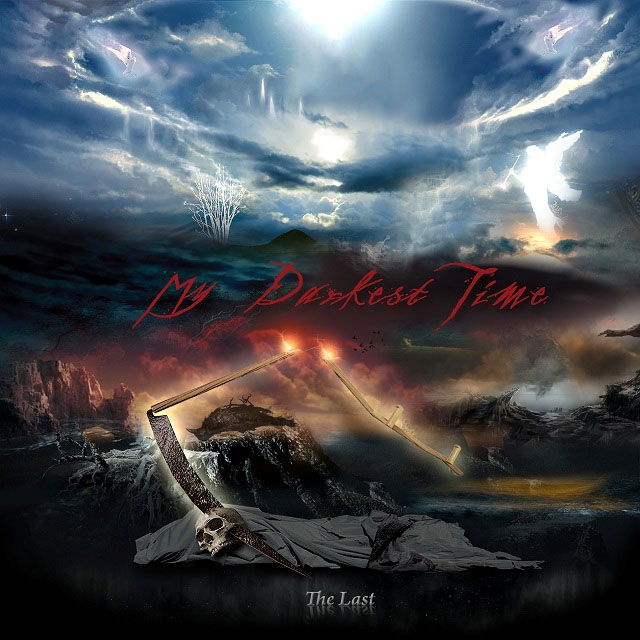 My Darkest Time released the fourth album named “The Last“. It has been released digitally today August 31st 2016 by Inverse Records. Like the previously released albums this one also includes guests. Torbjörn Weinesjö (Veni Domine) is playing solo guitars on “Ephrath” and Sime Stefkovski is handling Piano on “O Beloved“. The album was mixed and mastered by Slava Malinin.

My Darkest Time was formed in 2005 as a one man band with several international guests. The man behind the band is Žarko Atanasov who is composing all the songs and writes the lyrics. The band started as a symphonic gothic band but later their music have changed more in the mix of gothic doom and death metal.