German speed rockers NITROVOLT will release their new album, “Dirty Wings” on March 20 via Mausoleum Records. With their third album, NITROVOLT is yet again about to take you on a bone-shaking high-speed mega-horse-powered turbo-charged rollercoaster ride.

Often favourably compared to such bands as the Texan outfit Speedealer, and even with the subtlety-free hard rocking Airbourne from Australia, NITROVOLT have toured all over Europe, often playing with the stylistically comparable Peter Pan Speed Rock from the Netherlands. 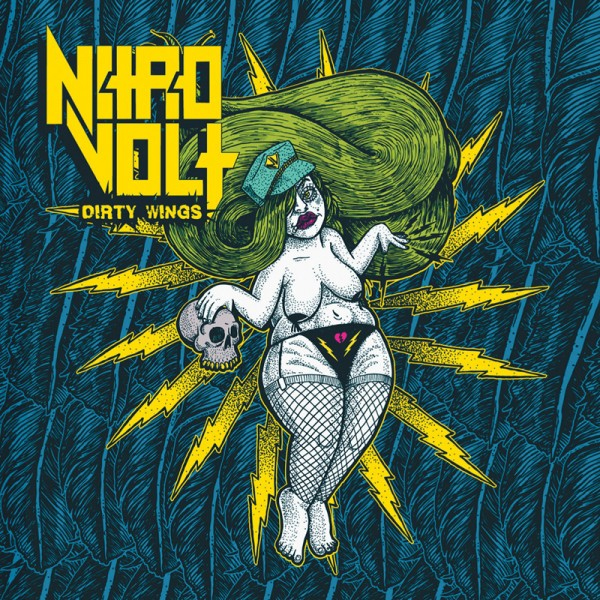 NITROVOLT can be called loudest and fastest band out of Germany, a band connecting fast music with staying young, raw and wild. Mixing Rock n Roll with Punkrock is what they can do best and that is what they proofed within the last years by being the ROCK N ROLL WRESTLING BASH band.