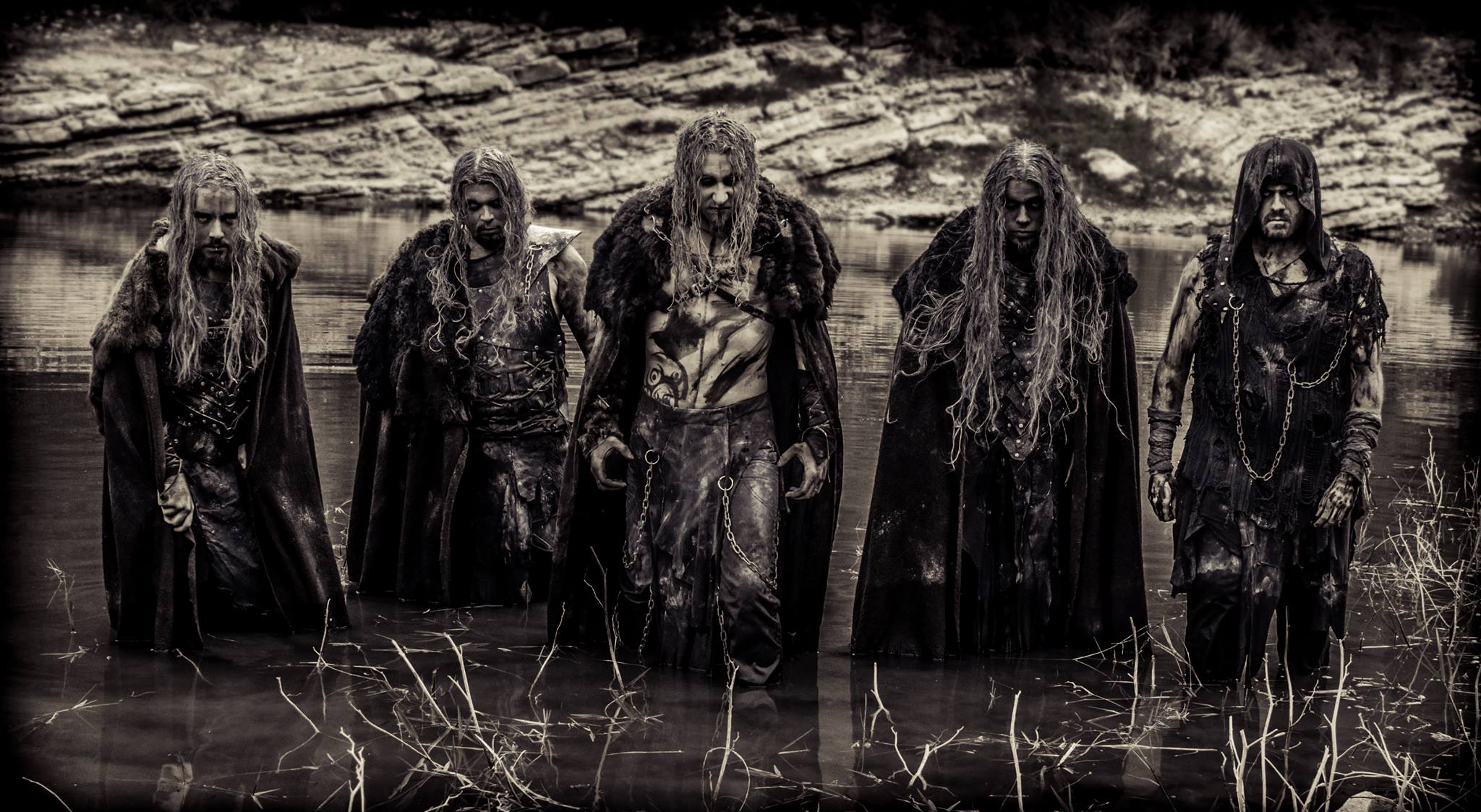 After completing a trilogy with their latest 3 LP’s, the band is totally immersed in the composition of amazing new material.

In words of Beleth and Exo:

This new album is going to sound different, with more personality. It’s a step further in our career. We’re facing the creative process in a more dynamic way, leaving our usual patterns and finding a more peculiar sound. It’s going to be a conceptual album, but closer to the Spanish history. We’re trying our best to give our followers the album of our career.

The album is expected to be released in spring of 2016 and will be released through Art Gates Records in Spain and Prosthetic Records Worldwide.