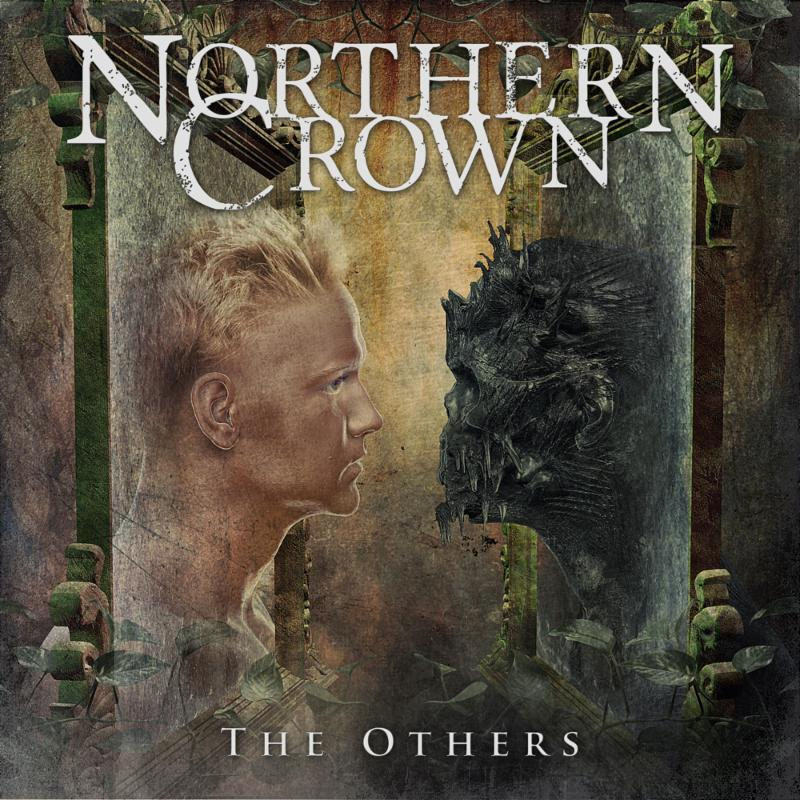 Florida Doom Metal force Northern Crown will release full-length debut album “The Others“ on October 14.  It is now available new song “With Malicious Eye“, taken from the album and for the exclusive stream. For this song the band has partnered with The Sludgelord.

Following 2014’s critically acclaimed EP “In the Hands of the Betrayer“. The new Northern Crown is stretching out to new heights, with emphasis on the rock organ and a less rigid approach to the genre.

this is easily the most personal art I’ve ever created, both musically and lyrically.

The care and attention to detail have refined the songs, creating real character and vision. Northern Crown is the sound of realization and reaction, with a touch of smoke and mirrors. Equal parts austere and ostentatious, but heavy all the way through.

We know what we’re good at now, and focused more on bringing out those performances from each other.

The long-running title track, recalling a quote from philosopher Jean-Paul Sartre, is sure to be another enthralling critical favorite.

Serafine summons a heady blend of his influences, such as Ronnie James Dio, Rob Halford, Roy Khan and Jorn Lande, for his performance. Former Northern Crown founding member Leona Hayward returns to the fold, rounding out the rhythm section with a heavy Steve Harris/Geezer Butler-inspired attack. Drummer Josh Brown is guided by the rule of elegant simplicity in his stylings and momentum. Guest performers on The Others also include NIGHTFALL/DARK HOUND guitarist Evan Hensley and organs by Vincent Perez.

Here’s “The Others” Track Listing:

As modern torchbearers in the dark halls of heavy metal, Northern Crown pays homage to doom bands of the past but don’t let the old ways define them.
– The Sludgelord