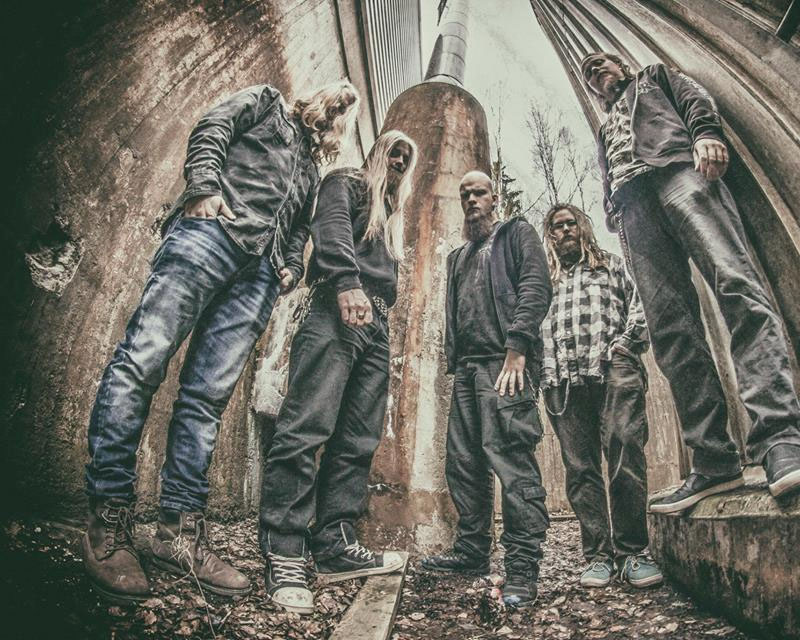 On September 30, 2016, Finnish Metallers RE-ARMED will release “The Era of Precarity“. The album will be released internationally via Finland’s Saarni Records. The physical core of the album is packed into a stylish digipak, which is made from ecological materials. The band has pledged to donate 50 cents from the sale of every copy to Karma Ry (organisation), which supports elder people and young adults in band’s hometown area with their activities to prevent disenfranchisement.

Check out “The Era of Precarity” album teaser here

The band has released the following statement about the new album:

“The Era of Precarity” is fully conceptual album where each track dives into a dystopian-world that you would never want to live in. The album reflects decadent elements of our society and challenges the listener to think what kind of world we want to live in now and in the future. All the major conflicts of the 21st century are still solved with warfare and the interesting question is: ‘Do we really want to leave this perishing world as a legacy to our descendants?’ Therefore the message is current and very serious. While you’re listening to the record we recommend you to leave larping clothes, drinking horns and mythological characters into the depths of your imagination. The world is here and right now.

“The Era of Precarity” Track Listing:

The band’s previous release, “Total Lack of Communication” (EP), was released in 2015, and followed with tours of China and Baltic countries.