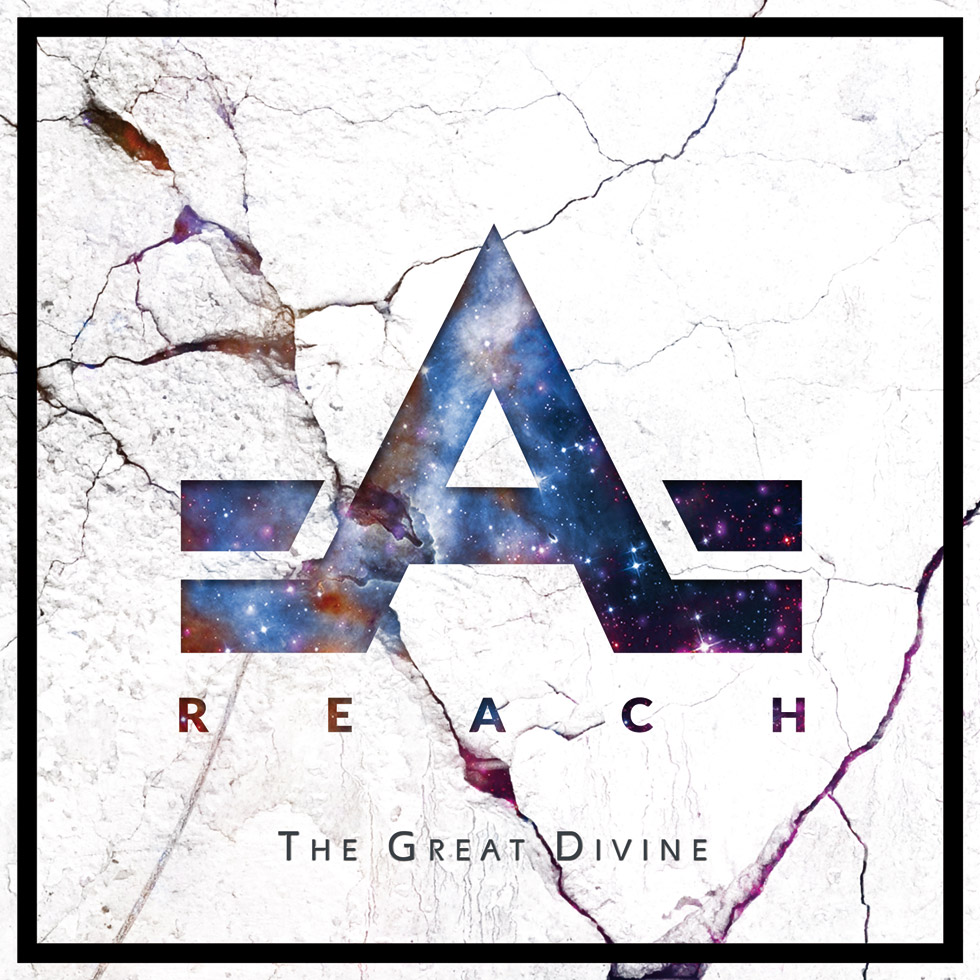 Swedish melodic hard rock band REACH is back with “The Great Divine“. The band is now a power trio and released a new video. First song to be revealed is the album title track “The Great Divine” and will be available on all digital platforms on Friday December 22nd. It will be accompanied by a video telling the story about the thin line between making it and breaking it.

The lineup consists of Ludvig Turner (Guitars & Vocals), Marcus Johansson (Drums), Soufian Ma’Aoui (Bass).
The new material consists of 10 songs written by Ludvig Turner ranging from the modern up-tempo “Running on Empty” to the spooky “Nightmare“, the moody “River Deep“, the catchy “One Life” and the straight forward hard rock tune “Into Tomorrow” that sets the opening for the album.

Album was recorded at Rocksta Sound Studio, produced by Jona Tee (H.E.A.T) and mixed by Tobias Lindell (Europe, Avatar, etc). The album will be released in Japan on February 21st and globally on February 23rd, 2018.