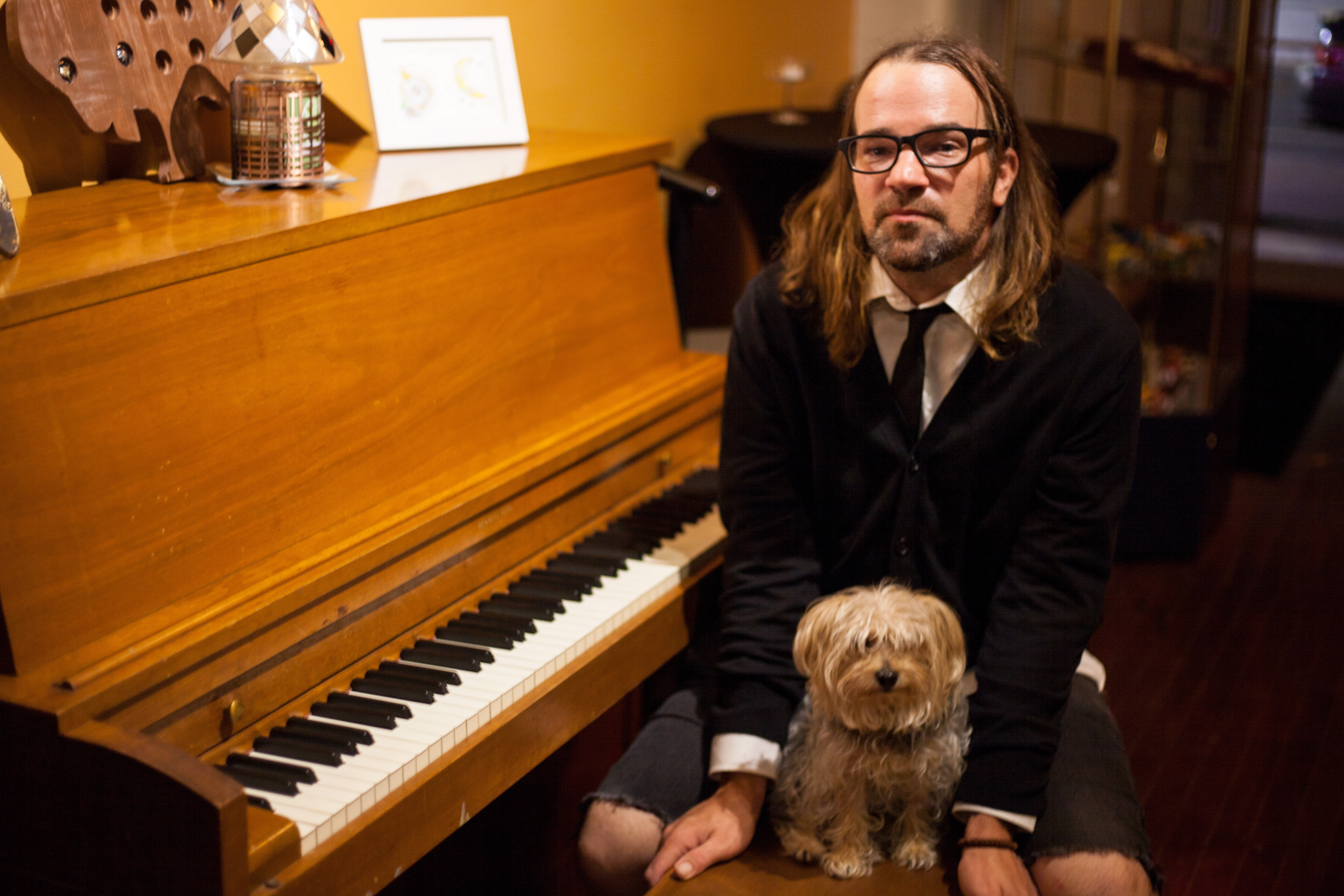 Reggie and the Full Effect is the solo project of James Dewees, otherwise known as the keyboardist for influential pop-punk band The Get Up Kids. 2018 will mark the act’s 20th anniversary and the beginning of his moniker’s next chapter with the release of the 7th studio album “41“. The upcoming record will be Dewees’ first release in 4 years, following 2013’s Pure Noise Record debut “No Country For Old Musicians“.

“Karate School” is a song about a young boy in rural England. Whose parents were killed in an accident where they were playing around with dark magic. The boy is forced to live with his relatives and then he gets an invitation to dark magic school. He irresponsibly decides to go to dark magic school. Where he meets some other unfortunate kids. And they all take karate. And some ducks show up”