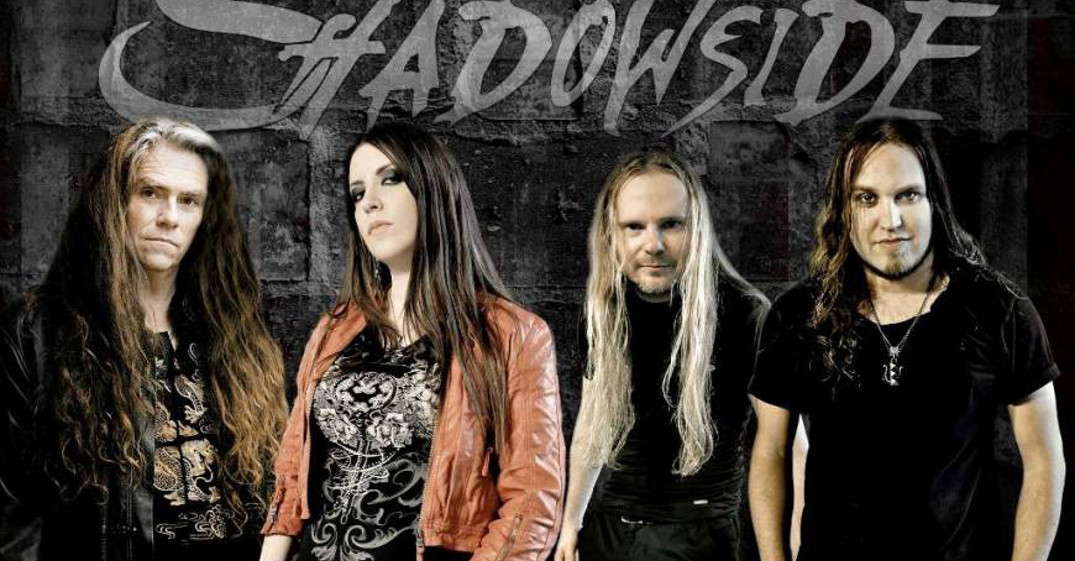 Magnus was part of Hammerfall from 1997 to 2007, did with the band several world tours and recorded several albums, being awarded golden records and a Grammy nomination with Hammerfall. He also recorded albums with Jorn Lande, Tony Martin (ex-Black Sabbath) and has just released his 10th solo album titled “The World Changes” with musicians who played with Hammerfall, Black Sabbath, ABBA, Yngwie Malmsteen and others.

Magnus Rosén sent this message to the fans:

I’ve been away from the metal stage for more than 8 years! Metal has a very nice energy that I miss and love, and I think SHADOWSIDE has just that kind of nice metal that fits my style! And at the same time I always liked Brazil/South America. After 9 times with mixed Hammerfall tours and solo bass tours in this part of world, I know for sure of my feelings and I am looking forward to join the band SHADOWSIDE. So when I was asked to join and play with SHADOWSIDE, so was the desire great to once again set a high volume, smoke, light, and good metal music. The band have nice feelings in the metal music that I like. I got few new song ideas from the band and I think these songs and music are powerful and will be loved by the people out there. So I can’t wait to get the wheels moving forward with the band.

SHADOWSIDE‘s singer Dani Nolden also commented on why they invited Magnus and what this means for the band:

Magnus is someone we admire greatly and it is an honor to work with him, not only because of his great skills as a bass player but also because he has an incredible experience with many different and special projects. We felt he would be a perfect match for us and we’re thrilled that he accepted our invitation to join SHADOWSIDE. Now we can’t wait to start the recordings and get this show on the road. It’s going to be amazing!

Magnus Rosén is already participating in the songwriting process of the new album with SHADOWSIDE, which is set to be recorded between June and August 2016 in Gothenburg, Sweden. Once again, Fredrik Nordström, (AT THE GATES, IN FLAMES, ARCH ENEMY, SOILWORK, DARK TRANQUILLITY), will be in charge of the album production. He has already worked with the band on the high acclaimed “Inner Monster Out” album, that got the band awards in Brazil and worldwide, such as the Independent Music Awards as “Best Hardcore/Metal album”, hitting position #26 in the Japanese charts according to BURRN! magazine and position #9 on CMJ’s Loud Rock USA radio charts. The “Inner Monster Out” tour had over 60 shows and went through 18 countries.