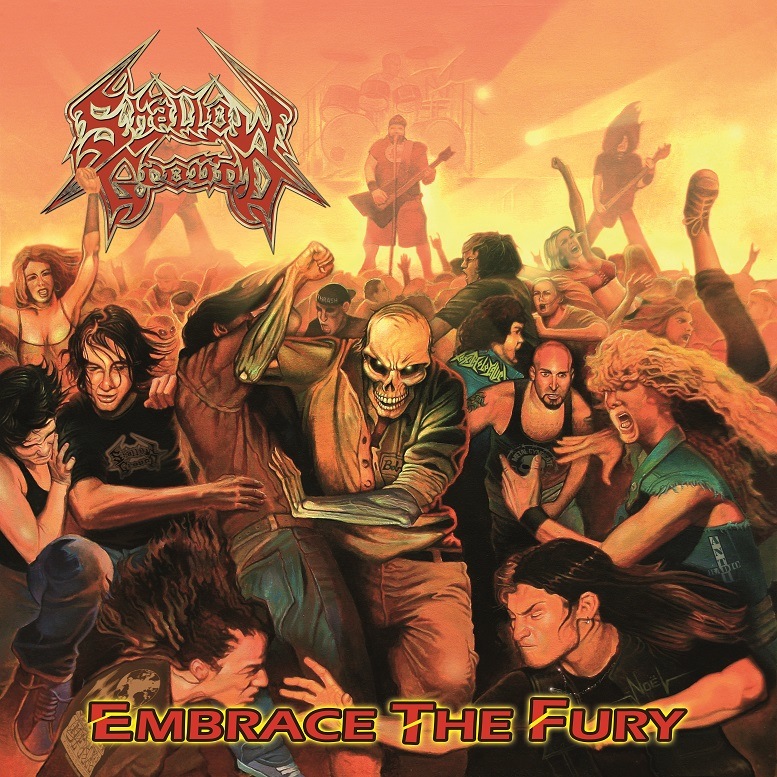 Rome, october 24 – Connecticut old school thrash metal band SHALLOW GROUND will be releasing their new and 2nd album “Embrace The Fury” on November 13, 2015 in Europe via KILLER METAL RECORDS and independently throughout the rest of the world.

We are beyond excited for the release of “Embrace The Fury”. This is a pure thrash record but at the same time there are a few surprises for the fans. The songwriting & production quality are miles ahead of anything we’ve done to this point. We couldn’t be happier with the record & we can’t wait for everyone to hear it!

While Killer Metal Records label boss Jens Hafner has checked in with the following update:

US Thrashers SHALLOW GROUND return with their second album “Embrace the Fury”. If you like to thrash with class, you should check out the band from Connecticut! This is old school thrash metal in the Bay Area style at its best!

Let’s take a look to “Embrace The Fury” tracklist: