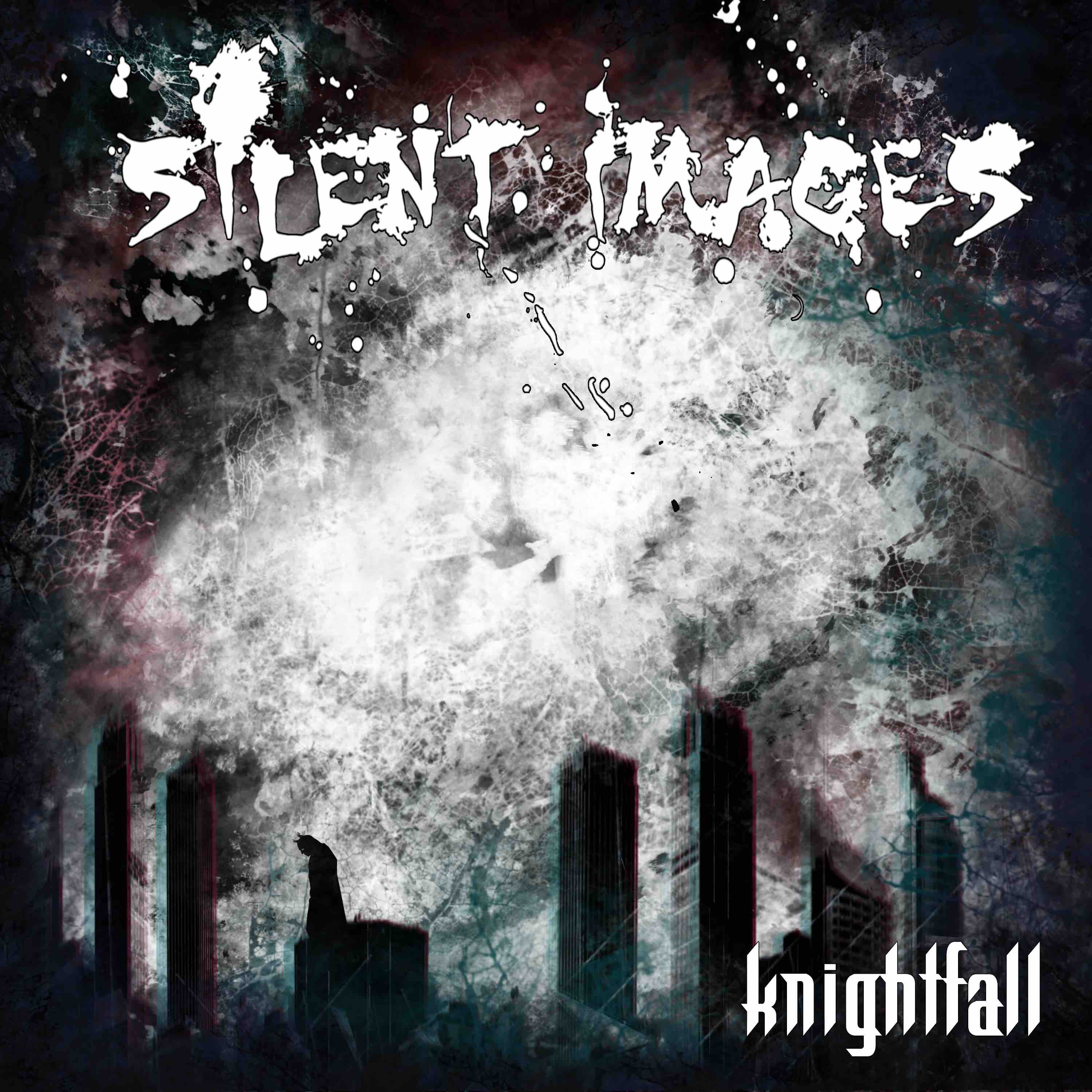 Rome, march 6 – Silent Images are about to release their debut LP titled “Knightfall“, in Spain this February 29th and Worldwide the next March 28th.

The artwork of the album has been designed by the artist Claudio Orosco and represents the Batman: Knightfall story arc, with additional cues taken from the Arkham game series, as well as trinkets of philosophy. Lyrically, Shakespearean English, German, French and Latin are utilized to complement the diverse musicality.