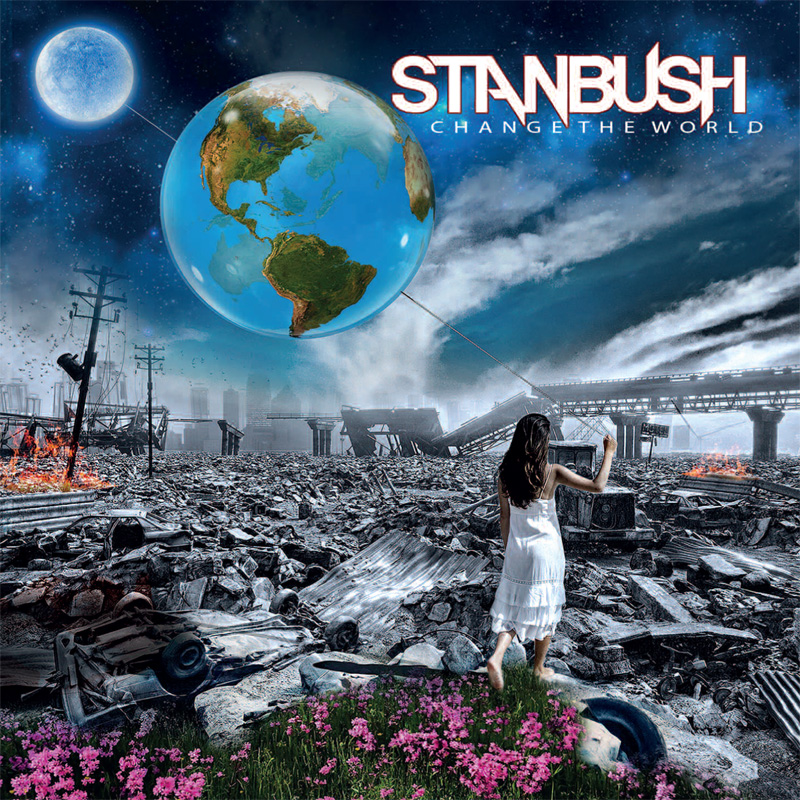 Legendary AOR singer/songwriter (Emmy Award winning recording artist) Stan Bush has released a brand new animated video for “Never Surrender“. The song is taken from “Change Of World“, the 13th album. Release itself has been out on September 22th, 2017. The video was made by amazing the Randall NG.

The “Change the World” album also includes “Warrior“, featured in the Shadow Warrior 2 game. The title track “Change the World“, one of Stan Bush‘s best songs contains a message of hope and unity. “Born to Win” and “Live Your Dream” are songs about winning and believing in yourself. “The Story of Love” is a power-ballad about how confusing love can be. Another amazing song is the closing track, “The Secret” which contains a powerful message of love. The all-time classic Stan Bush songs “The Touch” and “Dare” from “Transformers: The Movie” round out this masterpiece of an album. Look for Stan Bush to break through to a worldwide audience with this gem of an album!

The album was produced, engineered and mixed by Holger Fath at The Barn Studios, Moorpark, CA and mastered at Aftermaster Audio, Hollywood, CA.