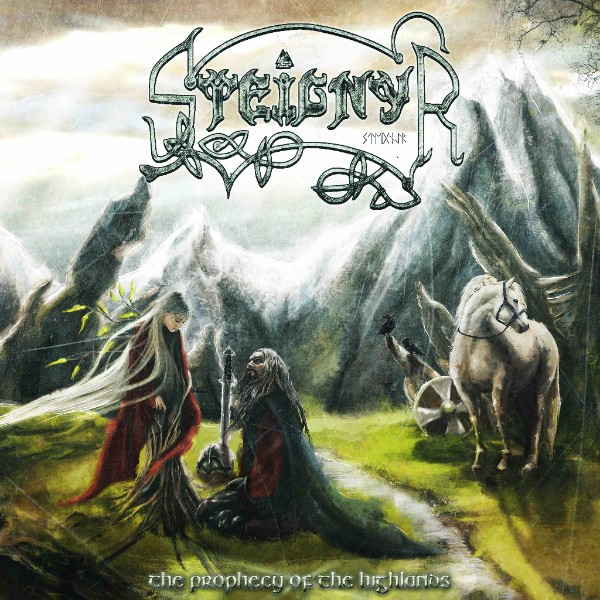 Rome, february 8 – Epic celtic death metaller Steignyr strick back with the release of “Awakening of Revenge“, new single extracted from their upcoming album “The Prophecy of the Highlands“, which will be released in Feb/March 2016.

This new single has been premiered in a new lyric video and counts with the collaboration of Pau from the band Northland. The making of has been directed by Olimpo Sound Design and premiered on Blank TV through their channel.