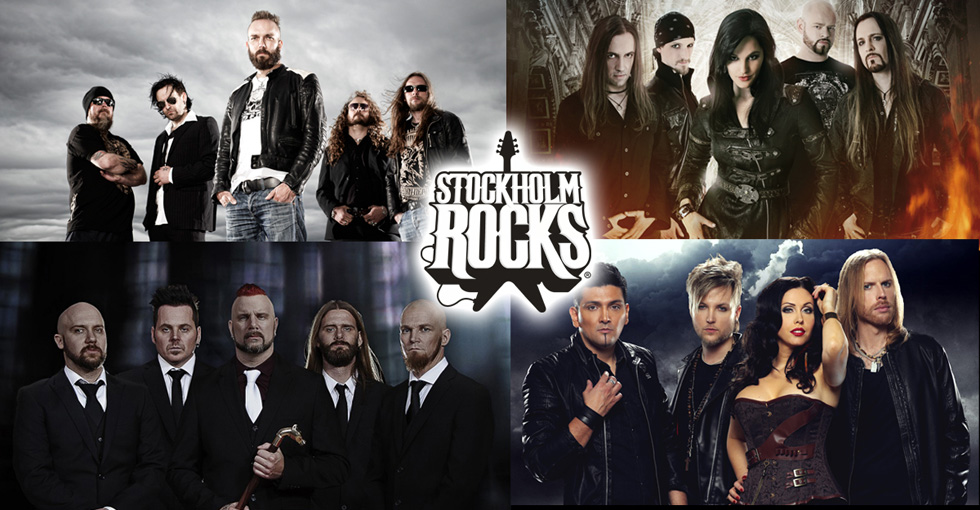 Rome, september 16 – The third edition of STOCKHOLM ROCKS is taking place at Debaser Medis in Stockholm, Sweden on October 24th, 2015. Confirmed bands are: Corroded, Sparzanza, Xandria and The Murder Of My Sweet.

CORRODED is a Swedish heavy metal band from Ånge, Sweden. Corroded is musically inspired by Black Sabbath and Machine Head.

SPARZANZA is one of Swedens best metal bands. If you want great metal you have come to the right place. This is Sparzanza, dark and heavy, still melodic and powerful! Enjoy!

XANDRIA’s roots are in the mid-nineties. Fromed in 1994, inspired by bands like Tiamat, Therion and Parad. Theit latest album “Sacrificium” makes the band’s highest chart ratings to date.

THE MURDER OF MY SWEET is Sweden’s premier female fronted metal band! The band’s name was inspired by the 1944 film noir Murder, My Sweet.