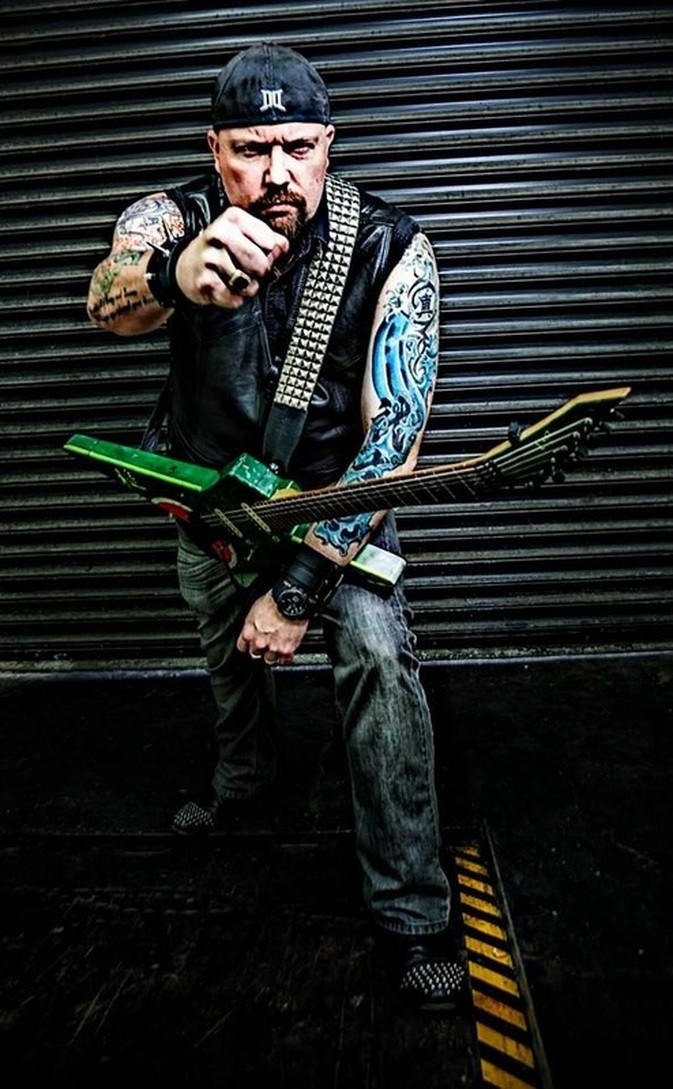 Rome, september 12 – Guitarist Stu Marshall is best known as a member of the Sydney metal band Dungeon with whom he recorded three albums and toured extensively throughout Australia, Europe and Japan between 2001 and 2005. Although he is also a member of Sydney heavy metal bands Empires of Eden and Paindivision.

After many years playing in cover and tribute bands, Marshall joined Dungeon as the replacement for Dale Corney in late 2001 and made his debut with the band at the annual Metal for the Brain festival.

While most of the group’s album “A Rise to Power” had been recorded by the time he joined, several tracks feature Marshall‘s solos. He also played on the studio albums “One Step Beyond” and “Resurrection” and on the live DVD Under the Rising Sun that was made during the band’s 2003 tour of Japan.

Paindivision has released two albums and toured extensively in Australia and Japan and opened for a range of touring acts including Armored Saint, Death Angel, Black Label Society, Helloween and Vanishing Point. The band now appears to been on extended hiatus as Marshall concentrates on Death Dealer, a power metal band featuring Ross the Boss.