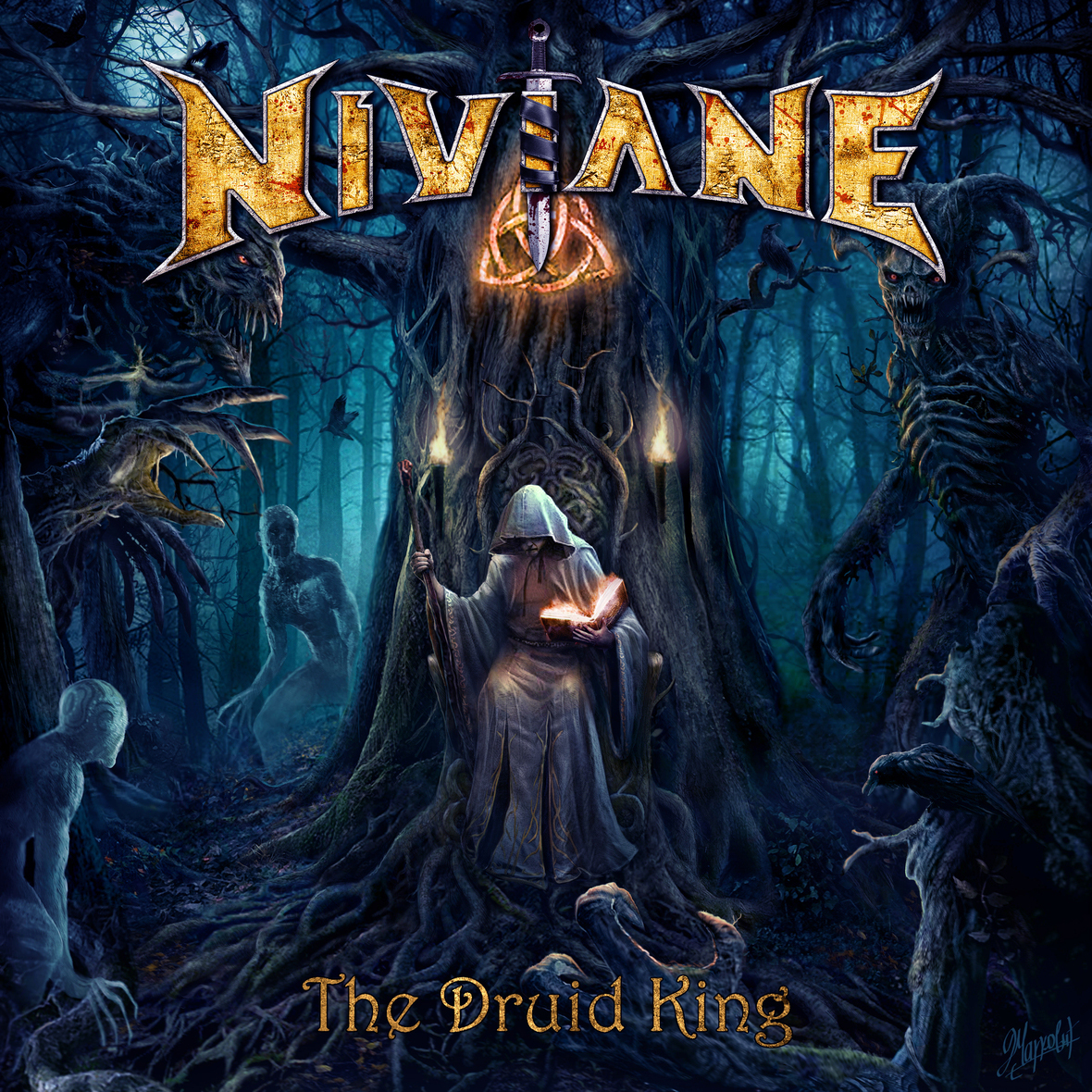 Sacramento, California power metallers NIVIANE have released the song “The Berserker“. It is the new single from the band’s upcoming debut album, “The Druid King” recorded at Alien Productions Studios by JK Northrup (XYZ, King Kobra). The album cover artwork was created by freelance artist Dusan Markovic.
The album is slated for a Summer 2017 release.

The band is currently working with director Mike Sloat on the 1st of 2 planned music videos to support the debut release and continue to write for their next album while continuously performing live.